DisplayHDR 2000 is not a real standard, yet

The Video Electronics Standards Association, VESA, has issued a press release that calls out the use of an "illegitimate DisplayHDR 2000 Logo" on the website of the Chinese retailer Taobao, which was displayed on the retail listings of Samsung's updated Odyssey G9 monitor and Acer's new EI491CRG9 display.

Both Samsung's Odyssey G9 and Acer's EI491CRG9 are Mini LED monitors with VA panels, a technology combination that gives these ultra-wide 5120x1440 (Dual-wide 1440p) monitors strong HDR support with over 2,000 local dimming zones. Right now, the peak brightness of these DisplayHDR monitors are unknown, and these monitors have no confirmed DisplayHDR rating.

VESA's highest DisplayHDR standard for non-pixel-level monitors is their DisplayHDR 1400 standard. This standard calls for Zone-level local dimming, low Black Level Luminance values and high contrast potential for HDR content. While VESA may eventually create a higher DisplayHDR 2000 standard, no such standard currently exists, and VESA feels that they need to protect their branding from those who would illegitimately use it.

During the past week, the Chinese retail website Taobao has listed two display products that have a VESA certified “DisplayHDR 2000” logo – an updated Samsung Odyssey G9 monitor as well as a new Acer EI491CRG9 monitor. In addition, several media outlets have reported that these monitors have received “DisplayHDR 2000” certification from the Video Electronics Standards Association (VESA). VESA wishes to set the record straight on this development. There is no “DisplayHDR 2000” tier in the VESA DisplayHDR specification and logo program at this time.

VESA has no knowledge of the origins of the DisplayHDR 2000 logo currently posted on these display listings on the Taobao website. However, VESA takes any misuse of our trademarks and logos seriously. VESA does not endorse the use of this logo unless and until a DisplayHDR 2000 tier has been officially announced by VESA, and any products claiming to meet this tier level have been officially certified by VESA and are listed on our website at https://displayhdr.org/certified-products/.

Until the displayhdr.org website displays DisplayHDR 2000, any such logo usage should be assumed to be unapproved and deceptive. 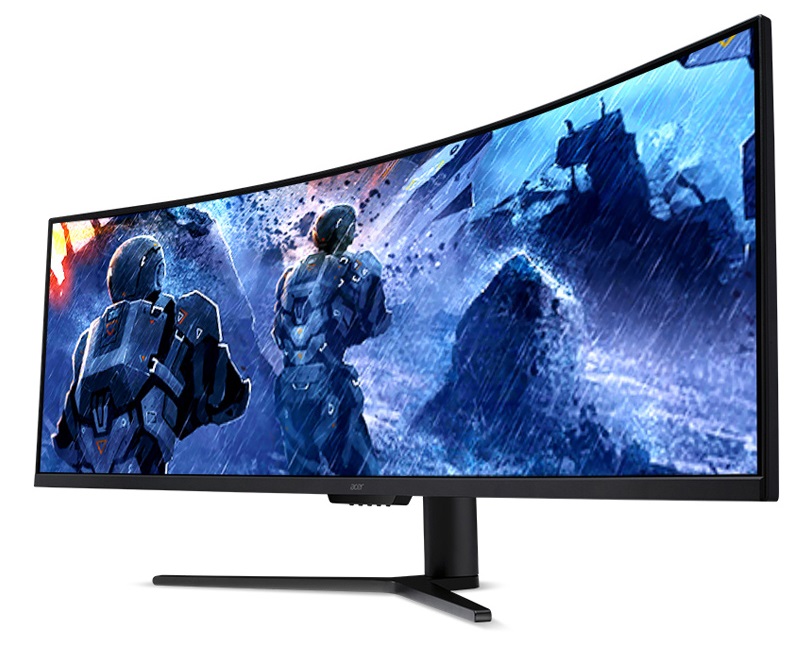 You can join the discussion on VESA addressing the illegitimate use of their DisplayHDR logo on the OC3D Forums. 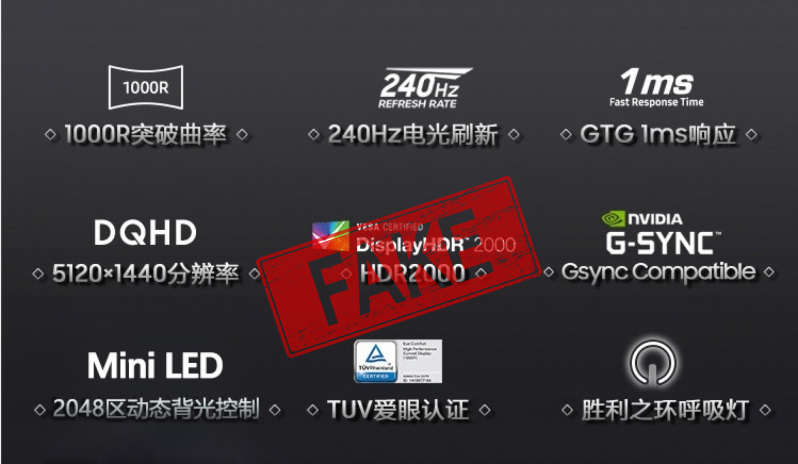 NeverBackDown
Glad they are calling them out. Unfortunately most people won't hear about it.Quote
Reply