Optimising the DisplayHDR standard for OLED and MicroLED screens

While VESA's DisplayHDR standard is useful, it does relatively little to differentiate between high-end emissive display options, like OLED and MicroLED, and backlit display types, preventing the standard from showcasing the benefits of emissive panels.

The benefits of OLED and MicroLED are due to their lack of backlighting, with every pixel producing its own light. This allows pixels to be "turned off", giving a perfect black, something which is impossible on backlit displays. This allows OLED and MicroLED displays to offer higher contrast ratios and the deep natural looking blacks.

Alongside DisplayHDR True Black, VESA has also created their DisplayHDR 500 standard, which sites between DisplayHDR 400 and 600. This standard is designed with laptops in mind, which feature strict power and thermal requirements. This standard features the same local dimming requirements as DisplayHDR 600 and 1000 as well as the same bit-depth, colour gamut and black levels. The only major change is a decrease in maximum luminance, which is intended to allow supported screens to be created for notebooks and other low power, ultra-slim displays.

In 2019, OLED displays are expected to see stronger adoption amongst OEMs and consumers, with VESA expecting their new True Black standard to be quickly adopted by the ecosystem. 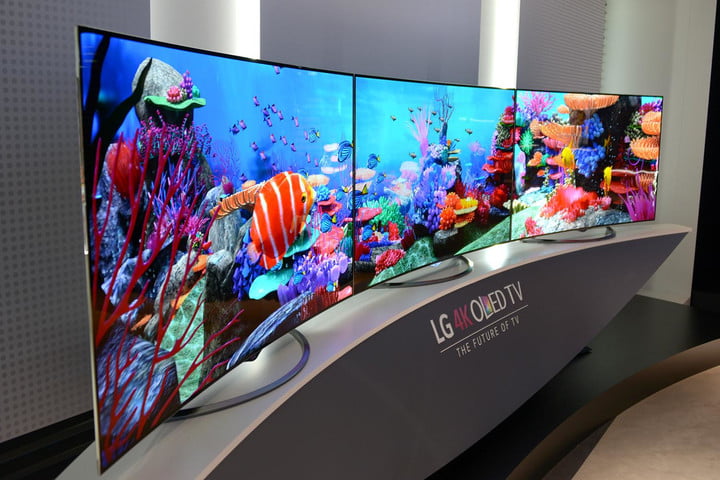 The full specifications of VESA's DisplayHDR standards are available to view here, specifying the benefits of each tier of the standard as well as why each performance point matters when displaying high fidelity images.

You can join the discussion on VESA's DisplayHDR True Black standard on the OC3D Forums.

tgrech
I'm not sure what's messy about it? Besides DisplayHDR400 allowing 8-bit colour processing despite pretty much every HDR standard using a 10-bit base anyway, it's a fairly uniform set of sub-standards varying only in maximum brightness & now minimum brightness really(While B-W does change for True Black that's more to do with the panels they expect it on rather than a perceivable requirement).

Adding the True Black option helps non-technical users understand that good HDR isn't just about maximum luminance and that OLED screens and the like can still provide excellent HDR experiences in spite of their traditionally lower brightness, just for different use cases.

For the most part, DisplayHDR500 now basically means "Any HDR protocol should work on this", which is kinda useful now we have a sea of various HDR protocols, with some getting patched into hardware at later dates via OTA updates.Quote

Avet
It is not messy for you and me. But how would my mother buy HDR TV?Quote

looz
So do you have a standard system in mind which would both work for the technologically illiterate people and also be meaningful for those who know their stuff?

I'm glad these vesa standards exist since labeling every TV HDR because they support 10bit input is deceptive marketing.Quote

tgrech
If your mother had to buy a HDR TV pre-DisplayHDR, then you'd either have to:
1. Let her rely purely on marketing material
2. Tell her to dig deep into each TVs specifications for a collection of parameters & protocols that might not me prominent, if they're listed at all, and give her an understanding of how to judge those specifications.

Now, you can just say "Make sure it's DisplayHDR certified, the higher the number the brighter, some can also go very dark". Is that not a lot easier?

Sure, DisplayHDR technically doesn't specify *which* HDR protocols a display supports, but given it's a paid-for certification process you'd assume any genuinely HDR display would at least support the open standard used by most media, HDR10(And I doubt any display with at least DisplayHDR500 will ever release without that support).Quote
Reply