Separating the best OLED screens from the rest.

VESA's DisplayHDR standards are designed to signify the levels of HDR performance that modern TVs and monitors can offer, differentiating the cream of the crop from more generic HDR-compatible displays.

For the most part, VESA's DisplayHDR True Black standard applies exclusively to OLED screens, though future standards like MicroLED will deliver many of the same advanced features. The perfect black offered by these displays deliver unparalleled contrast levels, though bright highlights are often less bright than many HDR-compatible LCD screens, which often compensate for their brighter blacks with even brighter highlights.

With their DisplayHDR True Black 600 standard, VESA has allowed consumers and monitor manufacturers to differentiate higher-end OLED (and similar true black screens) from their competitors.

What follows is VESA's Press Release. 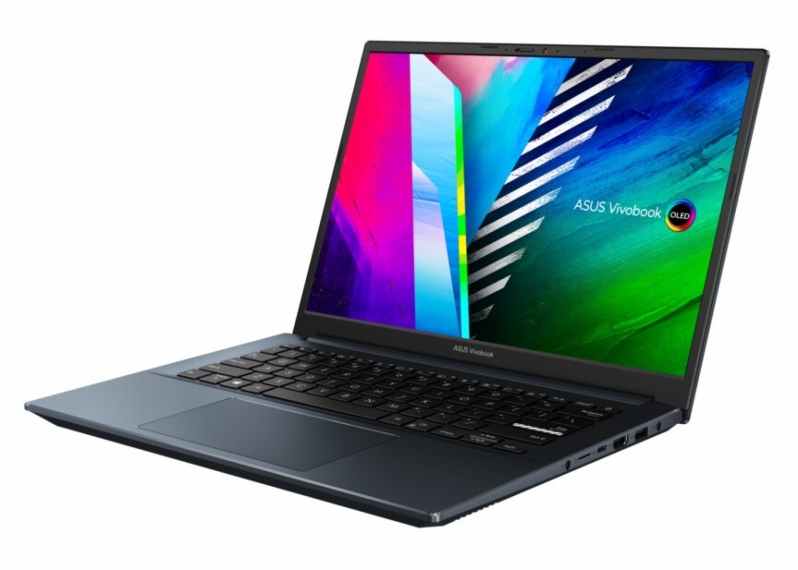 - Peak luminance of 600 cd/m2
- Brings permissible black level down to 0.0005 cd/m2 – the lowest level that can be effectively measured with industry-standard colorimeters
- 20 percent increase in luminance compared to the True Black 500 level, which results in a noticeably brighter screen while maintaining the same outstanding black level and color quality typified in OLED displays.

DisplayHDR True Black allows for up to 100X deeper black levels in addition to a greater dynamic range and a 4X improvement in rise time compared to VESA's DisplayHDR 1000 performance tier. This enables a visually stunning experience for home theater and gaming enthusiasts. The new DisplayHDR True Black 600 level requires a 20 percent increase in luminance compared to the True Black 500 level, which results in a noticeably brighter screen while maintaining the same outstanding black level and color quality typified in OLED displays.

You can join the discussion on VESA's new DisplayHDR True Black 600 performance tier on the OC3D Forums.