A Croteam developer on the Steam Forums has announced that the Vulkan API will be supported in their future games and patched into The Talos Principle, though they have also announced that they will not be dropping support for other API's in order for users of older GPUs to play their games. 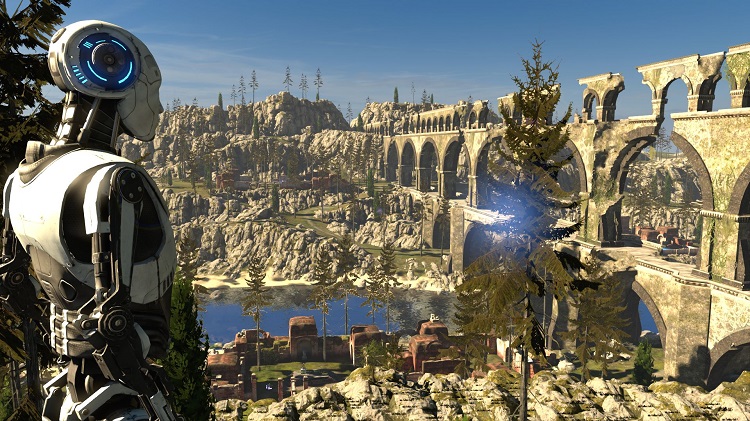 The Vulkan API was expected to launch in December of last year, but it has been delayed due to legal reviews, final polishing and confirming the functionality for GPU drivers. The API is expected to be launched fairly soon, within the next few weeks or months.

This new API is expected to help bring a lot more developers to Mac and Linux, offering the functionality of other next Gen APIs while maintaining support for multiple operating systems and a wide range of hardware.

You can join the discussion on Croteam supporting the Vulkan API on the OC3D Forums.

Croteam will be supporting the Vulkan API in their future games, including Serious Sam 4. https://t.co/28P1SFupnm pic.twitter.com/TW0aKUCiNS

NeverBackDown
Supporting multiple APIs in multiple games? That seems like a massive undertaking. Especially for patching it in to older gamesQuote
Reply