Before the launch of AMD's RDNA 2 GPU architecture, 2+ GHz Radeon graphics cards were uncommon, especially outside of overclocking circles. With RDNA 2, AMD has dramatically increased the clock speeds of their GPU lineup, so much so that AMD isn't just pushing past 2GHz, but 3GHz clock speeds are possible for those who have enough cooling to push their graphics cards further.

With their new RX 6900 XT Zero WB model, XFX has promised the "highest OC potential", signalling that their liquid-cooled RX 6900 XT model will feature the highest-binned silicon that AMD-only AIB has access to. At stock, this RX 6900 XT model has a game clock of 2375 MHz, which is 360 MHz above AMD's reference RX 6900 XT model. 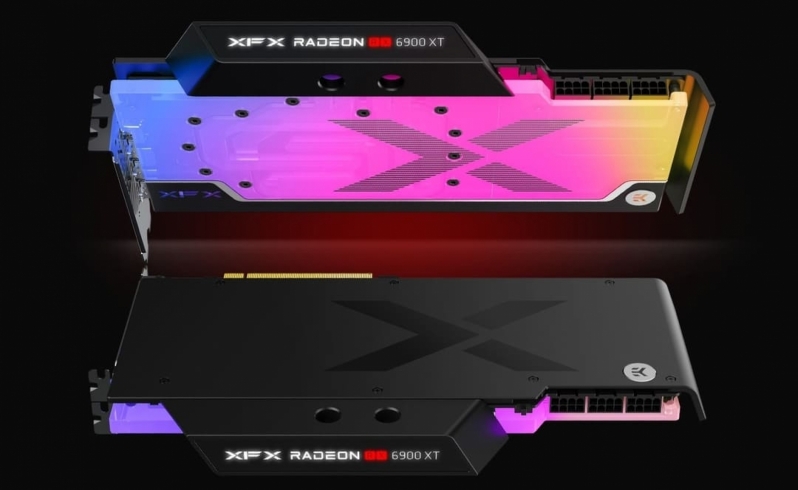 A lot has changed since the days of Vega. The high clock speeds that are achievable by AMD's RX 6900 XT models highlight the strength of AMD's RDNA 2 architecture over its predecessors. If AMD can continue with its forward momentum in GPU architectural design, we should have a lot to look forward to when AMD launches RDNA 3, RDNA 4 and future Radeon graphics architectures.

You can join the discussion on XFX's high-end Radeon RX 6900 XT graphics cards on the OC3D Forums. 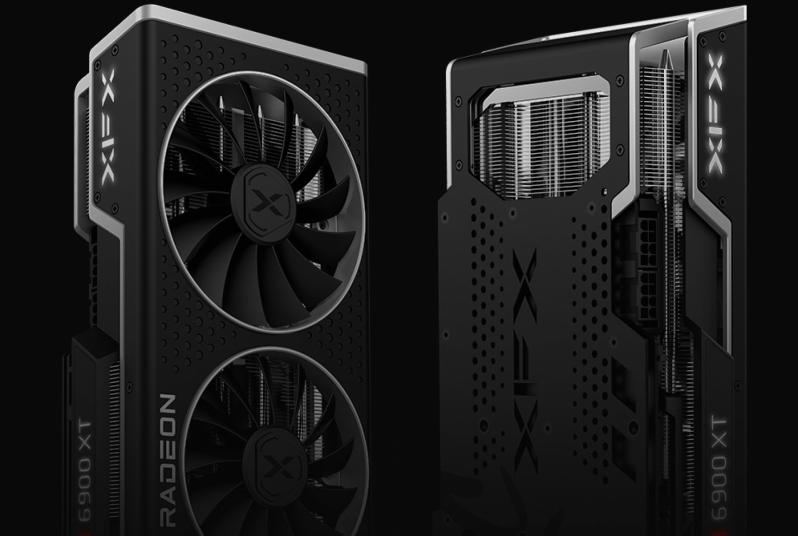 Warchild
Quite like this backplate too. Smooth and curved around the GPU.Quote

KingNosser
I'd need a bigger case for WC, maybe one day i'll do such a thing, but tbh it's less the WC part and the 3Ghz part that matters to me but i dare say air wouldn't do that.