XFX's R9 390X has been pictured, confirming it has 8GB of DDR5 memory. Right now it looks nigh identical to their R9 290X, supporting the recent rumors that this GPU will be a rebrand that is more or less identical to their 8GB R9 290X that we reviewed a few weeks ago. 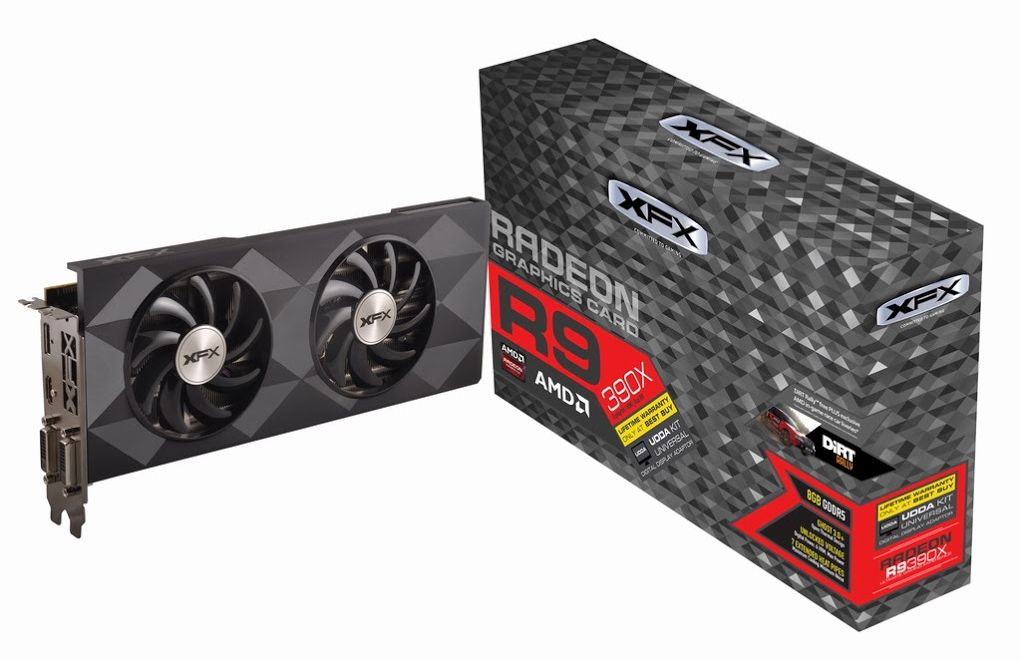 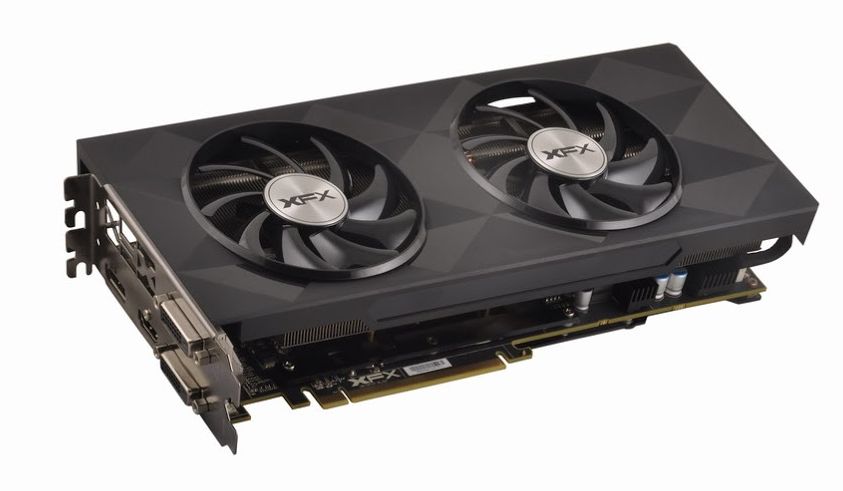 As we can see from the pictures above XFX's R9 390X will have the same cooler as their R9 290X, with some minor Aesthetic tweaks. It also looks like it will feature a full cover backplate.

Right now we do not know what clock speeds their R9 390X will be running at, but it is expected to be higher than the reference R9 290X which ran with a core speed of 1000MHz and a Memory speed of 1250MHz (5GHz effective), if it is in fact a rebranded R9 290X. 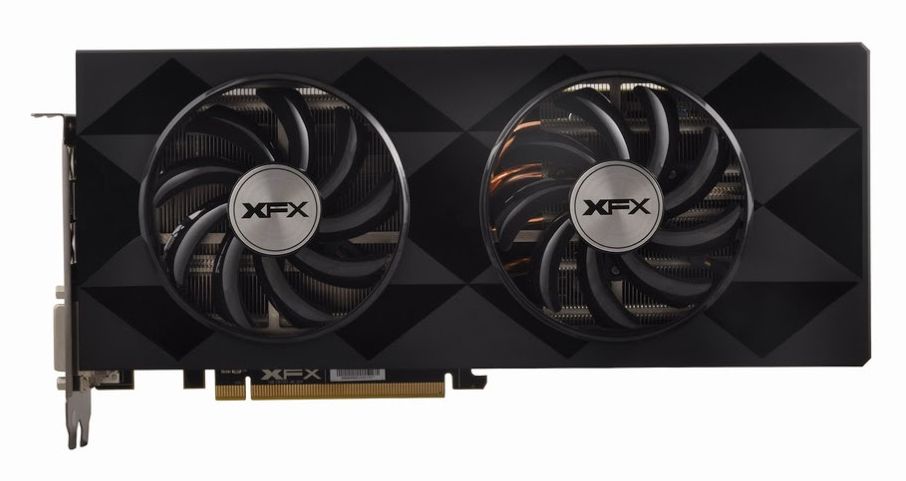 The radeon R9 300 series is expected to be announced on June 16th, but until then we will deliver you the most up to date GPU news here at OC3D.

You can join the discussion on the AMD XFX R9 390X on the OC3D Forums.

Dawelio
Looks kinda nice... although not a fan of it being an 290 core.Quote

WYP
Quote:
Yeah, I preferred it being all blackQuote

Greenback
Quote:
that's because it is a R9 290X just in a new box

Thelosouvlakia
Quote:
It's the 8GB 290x that got recently reviewed. JUST WHY! WHY XFX FOR CRYING OUT LOUD! Why that cooler, we thought you started beeing a nice company