Last month, we reviewed XFX's RX 6800 XT Merc 319 Speedster, and it proved to be much faster than AMD's reference RX 6800 XT, giving the RX 6900 XT version a solid baseline to build upon.

Like AMD's reference model, XFX's custom RX 6900 XT will feature dual 8-pin PCIe power connectors, a triple fan heatsink and 16GB of 16Gbps GDDR6 memory, but in addition to this XFX will also be shipping their MERC 319 model with a 90MHz boost to their GPU's game clock and boost clock. 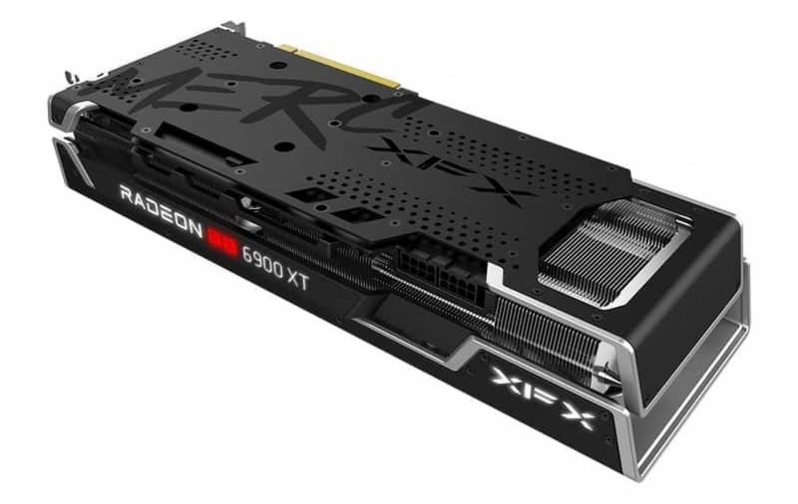 spolsh
With it having both Merc and Speedster in it's name I keep thinking they've teamed up with Mercedes Benz LOL.Quote