The images below come our way via expreview, who have stated that they cannot confirm the specifications of the graphics card because of a non-disclosure agreement (NDA). Beyond that, the publication cannot disassemble the graphics card or release performance data for the GPU.

The images below confirm that XFX's custom Radeon RX 5700XT features two axial fans and ships with a form factor that's wider than two PCIe slots. The graphics card also features a backplate, which features elements which are bent to cover the side of the graphics card. 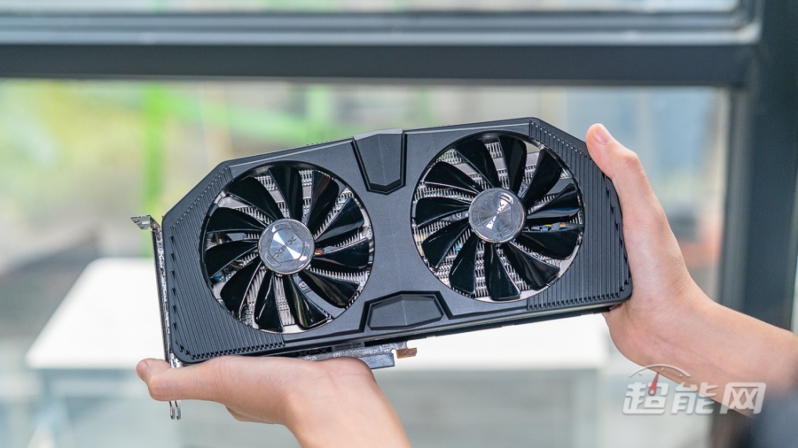 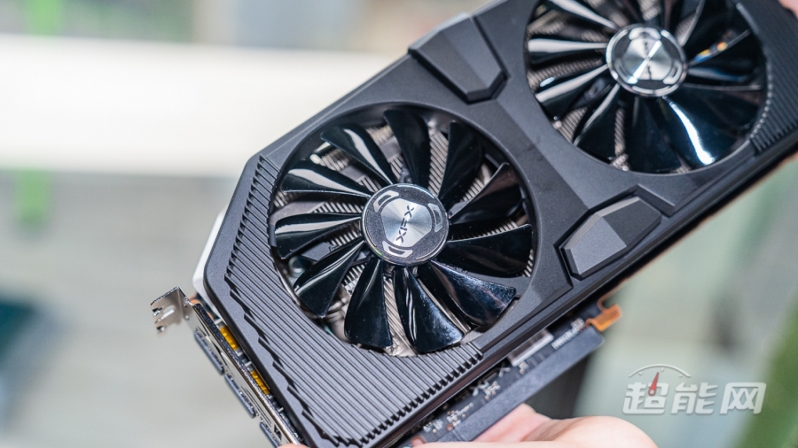 XFX's custom RX 5700 XT graphics card will release in mid-August. At this time the exact specifications of the graphics card are unknown.

You can join the discussion on XFX's Radeon RX 5700 XT Double Dissipation on the OC3D Forums.

NeverBackDown
Honestly, I just don't see why they refuse to bring back the XFX 290 black cards. Beautiful design.Quote

WYP
Quote:
Those cards were beautiful.Quote

AngryGoldfish
They were really classy. GPUs often look tacky, like they're trying really hard to cater to the 'RGB crowd'. But the XFX Black was like a vintage car.Quote

demonking
XFX is like a trip down memory lane for me.
remember the good old days when these guys were battling it out with PNY and BFG for the top spot in gpus. You would choose a Zotac over an Asus or MSI back then.

Agreed though, The DD cooler looked like it meant businessQuote
Reply