Is the THICC series dead?

AMD is currently due to release their Radeon RX 6800 series of graphics cards on November 18th, launching initially with their reference models. Custom RX 6800 series designs are due to launch a few weeks later, arriving from all major AMD AIB partners.

At this time it is unknown how fast AMD's RX 6800 XT AIB variants will be. Large factory overclocks are expected from some models, though none of AMD's AIB partners have revealed the clock speeds of their custom models at this time. Hopefully, XFX's Speedster series will live up to their high-speed branding. 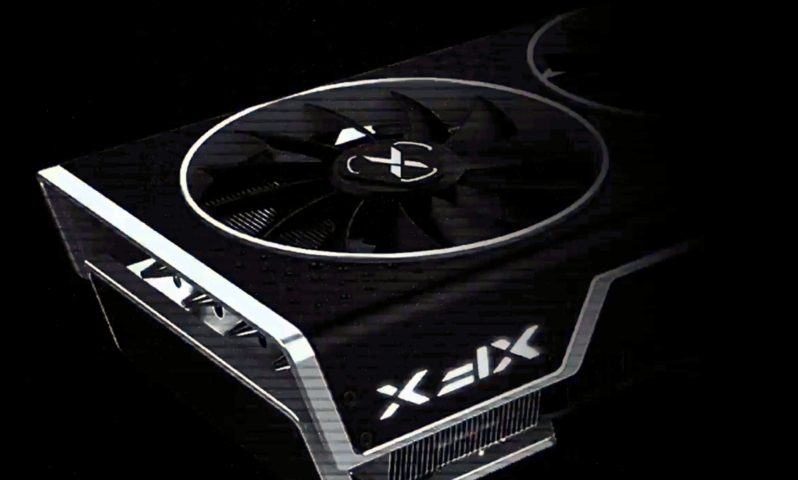 You can join the discussion on XFX's custom RX 6800 XT MERC 319 Speedster teaser on the OC3D Forums. 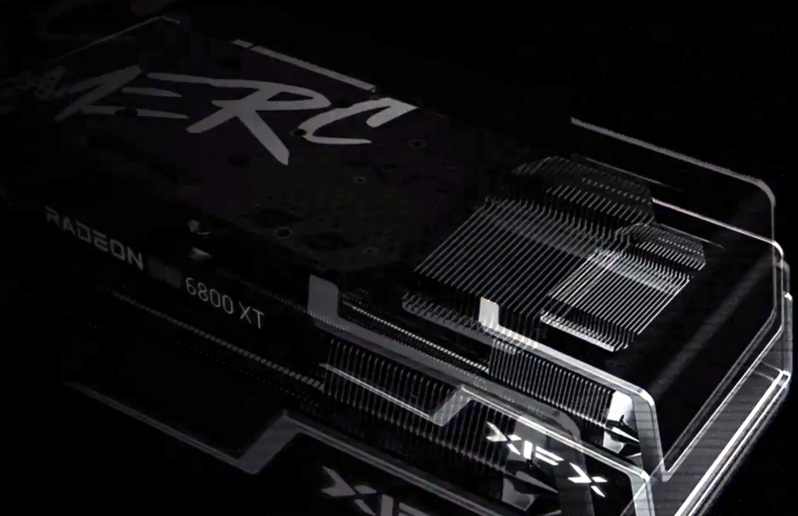