Zotac has today announced that they will be releasing a GTX 1080 Mini GPU, which comes with a moderate factory overclock and an ITX friendly form factor.
This GPU comes in with a much smaller design than Zotac's existing GTX 1080 AMP design, shortening the card from 30cm in length down to 23cm. This new GPU features a custom PCB design and features full support for Nvidia SLI.
This GPU will be powered by a single 8-pin power connection and will have a similar PCB design to their GTX 1070 Mini, though this GTX 1080 will feature a backplate, a cooler with larger fans and a slightly longer cooler. 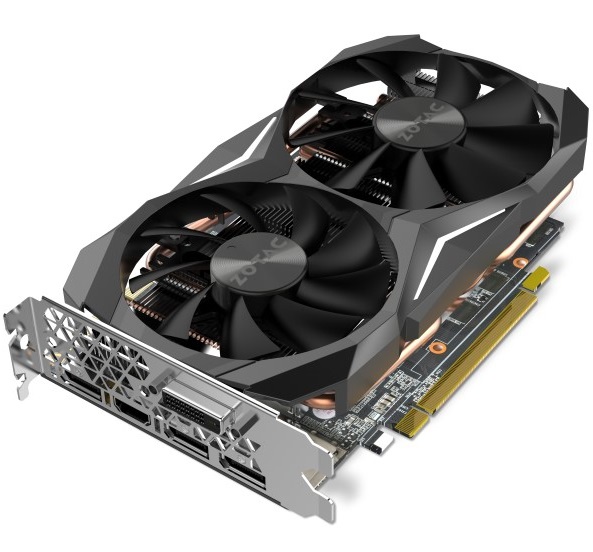 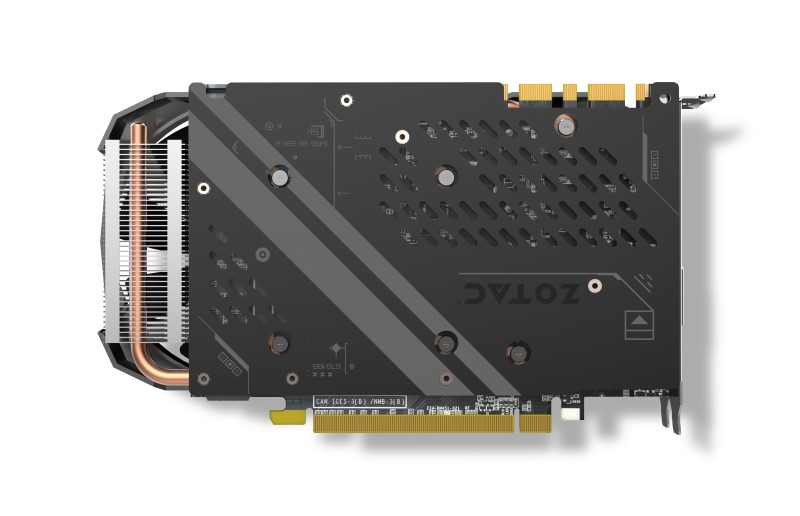 Zotac is expected to be showing off this GTX 1080 Mini at CES 2017 and has not released any pricing or availability information on the product.

You can join the discussion on Zotac's GTX 1080 Mini on the OC3D Forums.

The_Governour
Now this will be interesting, I would slap a waterblock on this for a mini itx build. Would be perfect for a Lian Li Q10 build.Quote
Reply