These two GPU will be cooled using a dual 40mm fan solution and a two-slot thick aluminium heatsink. These GPUs will rely on your PC's PCIe slot for power and will, therefore, have a maximum TDP of 75W.

When it comes to display outputs, this GPU will have a single Dual-link DVI connection, a DisplayPort 1.4 port and an HDMI 2.0B port, making this GPU compatible with any modern display. 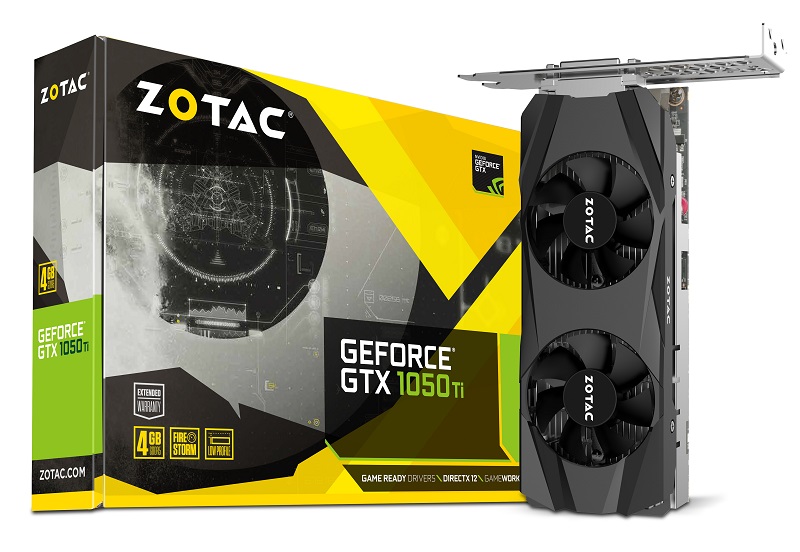 Right now Zotac has not released any pricing or availability information on these GPUs, though they are expected to release within the next month and come with similar pricing to MSI's half height GTX 1050 and 1050Ti GPUs.