With Nvidia's RTX 3050, the company's RTX feature set is finally coming into the low-end desktop PC market, bringing features like DLSS and hardware accelerated ray tracing to the masses.

Nvidia has listed their RTX 3050's MSRP as "from $249", with Zotac revealing no MSRP pricing for neither of its RTX 3050 models. What follows is Zotac's Press Release for their Zotac Gaming RTX 3050 GPU models. 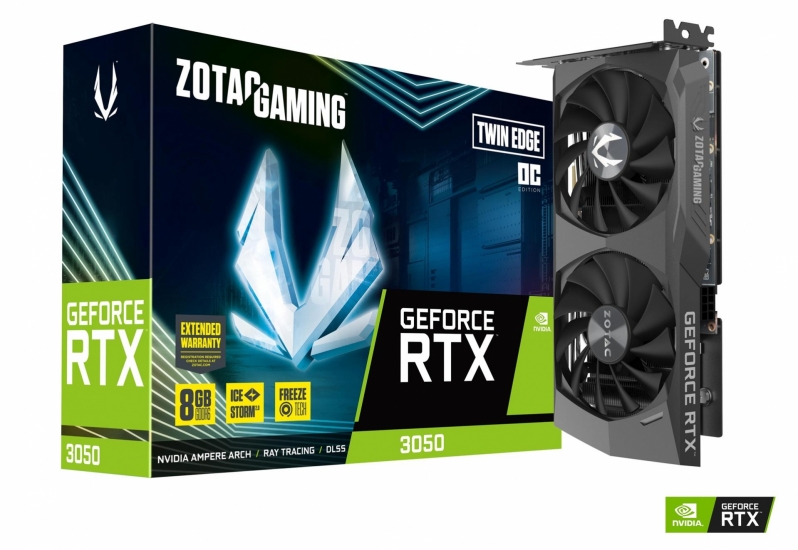 The GeForce RTX 3050 brings the performance and efficiency of the NVIDIA Ampere architecture to more gamers than ever before and it comes equipped with the 2nd generation RT cores for ray tracing and 3rd generation Tensor cores for DLSS and AI.

DO MORE WITH LESS

The ZOTAC GAMING GeForce RTX 3050 Series delivers the lowest power draw among the 30 series line-up, yet it gives the power gamers need to run most of the new titles smoothly while utilizing the latest technologies from the NVIDIA Ampere architecture.

You can join the discussion on Zotac's RTX 3050 Twin Edge series graphics cards on the OC3D Forums. 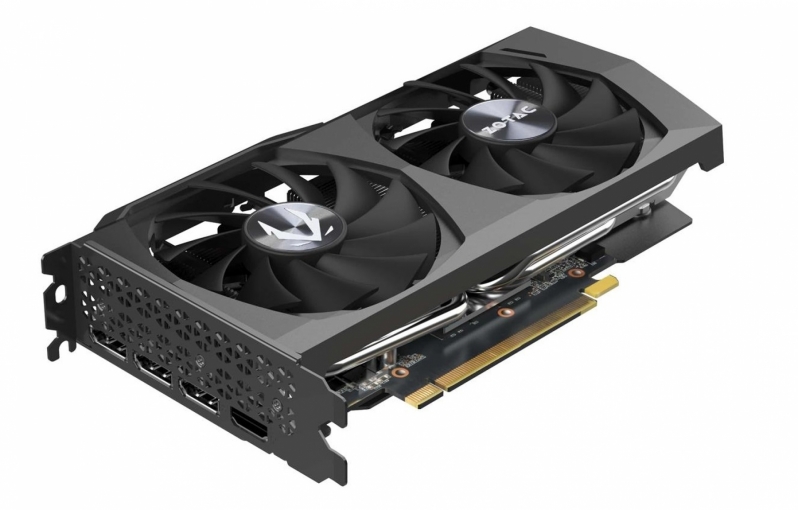