Sony could have avoided this issue entirely

Like all other console manufacturers, Sony is facing "controller drift" complaints, so much so that the Law Firm Chimicles Schwartz Kriner & Donaldson-Smith LLP (CSK&D) has filed a class-action lawsuit against the company over the issue.

Right now, Sony's DualSense controller is available for £59.99 in the UK, a premium price tag for a seemingly cutting-edge gamepad design. While Sony has focused on adding features to its newest gamepad, it has not focused on the DualSense's joysticks, and iFixit has uncovered that the company's "DualSense drift" issues could have been prevented.

iFixit reveals the problems behind every major gamepad

In their latest article, iFixit has had an in-depth look at the PlayStation 5's DualSense controller, uncovering a difficult to repair joystick design that has "a long history of predictable, preventable issues".

For their £60/$70 controller, Sony has cheaped out on their joysticks, utilising components that "could easily exceed their operating life in just over 400 hours of game time". For an in-depth rundown on the issue, our recommendation is to read iFixit's article on the matter.

Sony has shackled its Dualsense gamepad with potentiometers that are able to wear quickly and are almost impossible to replace by mainstream gamers. Thankfully, iFixit has a solution to the "controller drift" woes of Sony, Microsoft and Nintendo, and the answer is to design controllers with replaceable joysticks. Alternatively, Sony could use longer-lasting joystick components.

Replaceable joysticks should be a feature of all future gamepads

At £60/$70 per controller, Sony's DualSense gamepad is an expensive add-on. For all of the haptic feedback and cutting-edge technology that Sony has placed within their latest gamepads, the company has failed to create a controller that can last.

No gamepad can last forever, but joysticks are the first component to wear out for most controllers. Making joysticks replaceable will lead to longer-lasting controllers, less electronic waste and more satisfied customers. As iFixit has claimed, joysticks are "consumable parts", and console makers need to start treating these components as such.

You can join the discussion on iFixit uncovering the issue behind PS5 Dualsense controller drift on the OC3D Forums. 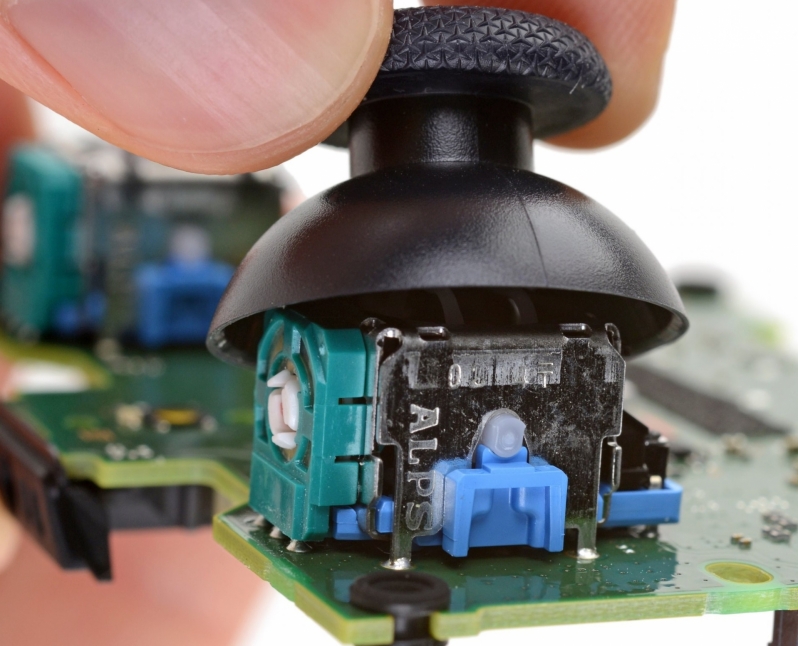 
Now if only they'd listen... Nintendo seems have had an even worse time with this issue.Quote
Reply