Xbox has just launched a new Elite series controller, a new model that arrives with a lower asking price and is available to pre-order today. This new gamepad is the Xbox Elite Wireless Controller Series 2 - Core, which has launched with a white version.

Later this year, Microsoft has confirmed that their Elite Series 2 Core controller will be available though Xbox Design Labs, allowing gamers to customise their gamepad with new colour options, their gamer tag, and more. This allows Xbox users to enjoy both customisability and personalisation to get the best of both worlds. 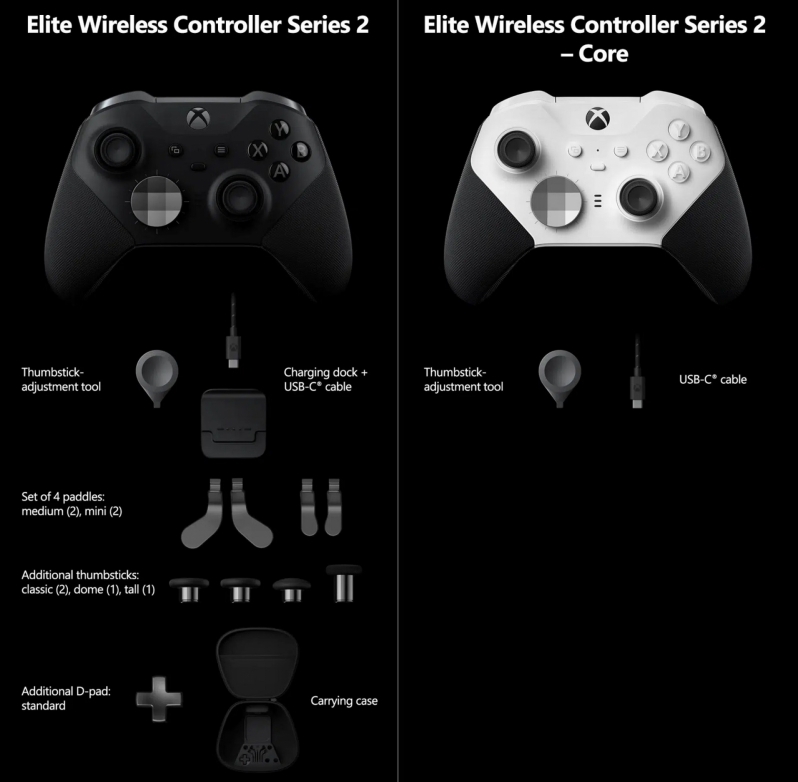 For those who want to upgrade their Core controller to access the full Xbox Elite gamepad experience, Microsoft has also launched their "Complete Component Pack" for $59.99 USD. This add-on allows gamers to tailor their controller to their preferred gaming style with interchangeable thumbsticks, paddle shapes, and D-pad. The pack also includes a carrying case, charging dock, and an additional USB-C cable. 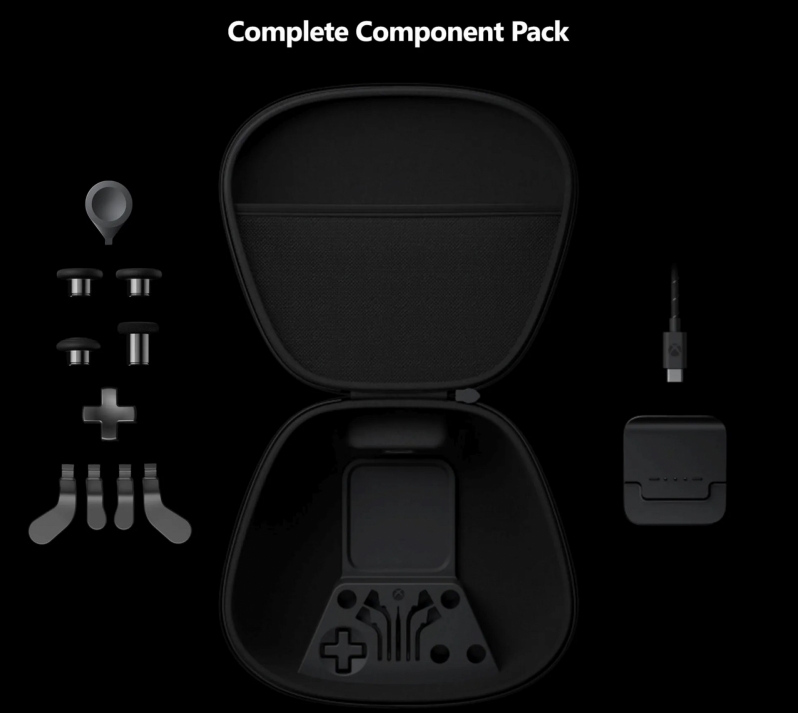 With the Elite Wireless Controller Series 2 - Core, Microsoft has given gamers a cheaper entry point into their Elite controller ecosystem. This is great news for gamers, but only serves to highlight how expensive the company's other Elite series gamepads are.

You can join the discussion on Microsoft's Xbox Elite Wireless Controller Series 2 - Core on the OC3D Forums.