The company now has a new name and a new logo

Glorious PC Gaming Race has changed its name to Glorious

The PC peripheral maker Glorious PC Gaming Race now has a new name, abandoning its meme-inspired name to adopt something that is shorter, easier to remember, and not associated with the term "Master Race".

As Glorious has stated on their website, the "memes moved on" and the company has matured. Now, Glorious has a simpler name, a new logo, and no lingering associations with the memes that inspired it.

When the term "Glorious PC Gaming Master Race" was first used by Yahtzee, it was intended to mock the elitist attitude of many hardcore PC gamers. Ironically, the term was then taken as a badge of honour by many PC gamers, despite of its use of the term "Master Race" and its associations.

Below is what Glorious had to say on its website, stating that the brand's "community has expanded to nearly every country in the world, and includes people from all walks of life." Glorious believes that its new name "represents much-needed positivity in the world today."

We’re happy to announce that we are officially rebranding from Glorious PC Gaming Race to simply GLORIOUS. Aside from the new name, we’re also changing our logo and other key elements of our public branding.

This may not come as a big shock since we’ve already been slowly rolling out this change over the past several months. You’ve likely noticed it incorporated into the GMMK 2, and you probably already call us “Glorious” anyway... But today it's official!

Our founder Shazim started Glorious in 2014 when he was 24 years old. As a die-hard PC gaming enthusiast, he named the company “Glorious PC Gaming Race” as a play on a then-popular meme within online gaming communities he hung out in. At the time he had no idea what the company would eventually grow into.

The name was long and pretty weird, but it drew attention within a crowded industry dominated by some massive corporations. In the beginning, most of Glorious’ customers were coming from those online communities like Reddit. But over the following years, Glorious soon became one of the fastest-growing startups in the PC peripherals world - disrupting categories from mousepads to mice to keyboards.

As we’ve grown, we’ve also matured, and memes moved on. Our community has expanded to nearly every country in the world, and includes people from all walks of life.

For us, the word “Glorious” means a lot more than just a meme. It inspires ideas like pride, passion, and power. It represents much-needed positivity in the world today. We want our entire community and customers to be able to embrace it proudly.

We’re excited for this change and hope you are too. Thank you for supporting us. Be Glorious. 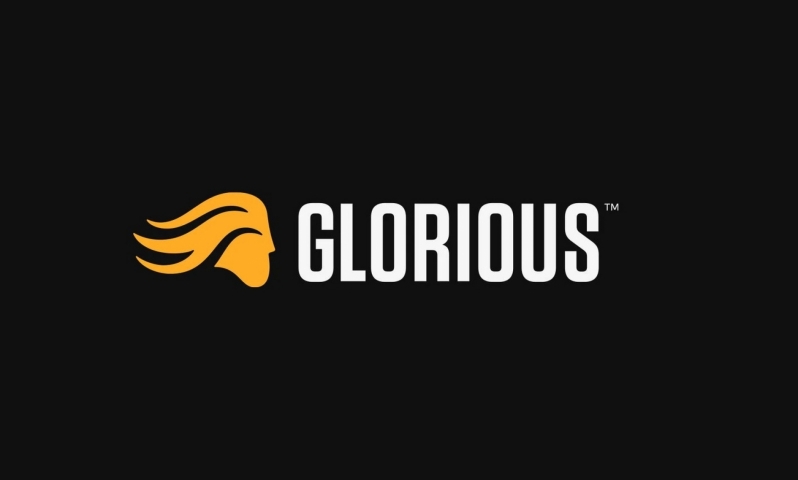 Glorious' Glorious PC Gaming Race Model I will be the last gaming mouse that will be launched under the company's old branding. Newly released products like the GMMK 2 already feature the company's new name and logo.

Moving forwards, Glorious' website will be moved to a new URL and the company's existing products will be rebranded over the next "several years".

You can join the discussion on Glorious PC Gaming Race changing its name on the OC3D Forums.

MainSource77
Not one company in the last 5 years has profited from becoming a woke virtue signaler, yet these out of touch corporate types still appeal to the 1% twitter mob. You will reap what you soy, I mean sewQuote

Dicehunter
The only people who thought it was controversial were those that have the emotional fortitude of new born babies, Terry Crews is the damn figure head of PCMR for frig sake.Quote

Dawelio
That new logo looks absolutely horrendous... They said they've mature with these changes? That logo looks like a kids sticker in comparison to the old one, that actually had some matureness to it.Quote

Peace Đ
Quote:
My thoughts exactly. It's called PC Master Race for a reason and that reason is that it's not taing itself too seriously. I smell butthurt people.


That new logo reminds me A LOT of the Wella logo.Quote

ImprovizoR
Glorious sounds more professional, but the company just lost some of the appeal that the old comedic name and logo had.Quote
Reply