Sony's DualSense wireless controller has already proven to be a popular option for PC gamers, with the system's adaptive triggers and haptic feedback being supported in multiple PC titles (such as Metro Exodus PC Enhanced Edition). While Sony's focus is their PlayStation platform, PC remains a strong growth area for Sony, and their DualSense gamepad is a popular option for PC gamers who prefer to use a gamepad in some or all games.

To better support PC gamers, Sony has released a new firmware updating tool that will allow DualSense users on PC to update their controller's firmware, unlocking the latest enhancements that Sony has added to their latest gamepad. Previously, these updates were only possible on PlayStation 5 consoles, which prevented PC gamers from benefitting from Sony's latest DualSense firmware. 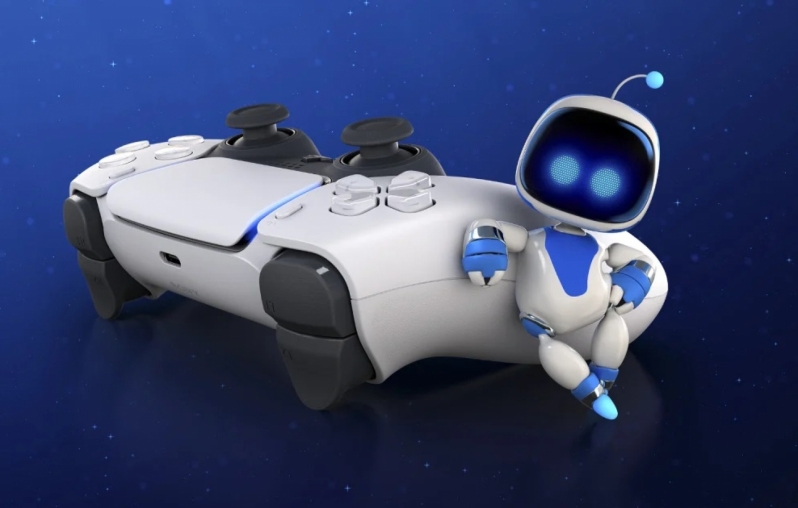 Valve's Steam platform officially supports Sony's DualSense gamepad, and PC developers can choose to support Sony's latest controller using their software. This includes the gamepad's unique features, such as haptic feedback and adaptive triggers. As Sony releases more of its first party games on PC, the popularity of Sony's DualSense controller on the PC platform will likely grow tremendously. If a game makes good use of adaptive triggers on PC, PC gamers may want to move away from their other gamepads.

You can join the discussion on Sony's DualSense Wireless Controller firmware updating software for PC on the OC3D Forums.

Dark NighT
Awesome, just updated mine, it was very quick and hassle free!Quote

KingNosser
Nice and simple to do

NeverBackDown
They are so slow to do anything... This should have been done long ago. Just like 1440p support.Quote
Reply