The UK Broadband firms face advertising reform as the ASA, the UK's Advertising Standards Authority, is considering to take steps that will prevent misleading price claims.

This comes after a study indicated that users were not able to correctly calculate to costs of their broadband bills using the information given from a selections of broadband ads which usually only state a lower introductory price, do not include upfront costs and typically do not include line rental costs. 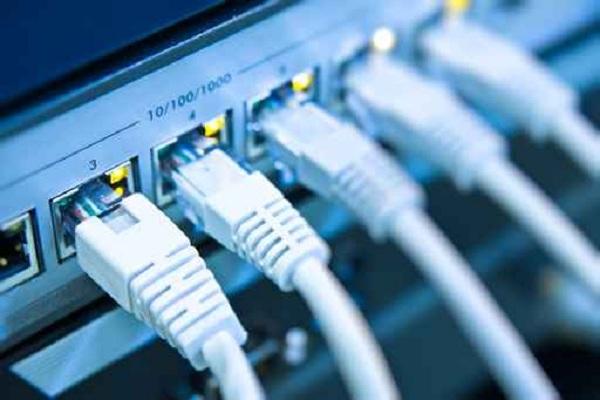 The ASA has suggested that ISPs should follow three new guidelines:

The ASA believes that advertisements work better when the public know that they can be trusted, so they will be working with ISPs to clarify their pricing information.

You can join the discussion on UK broadband providers facing advertising reform on the OC3D Forums.

dwatterworth
Revolutionary idea! Big problem here in the states too.
All the speeds are in bits, reps will say bytes etc etc.
They are very shady about hardware rentals as well. 150Mb/s modem/router rental goes for $15/month. I nearly got kicked out of the cable provider service center/store when I told other customers there that it was much cheaper to buy your own hardware (and also higher quality).
Luckily my gf and I live in/own a 2 family house and just swap the account between units to keep the introductory pricing haha. Swindle the swindlers.Quote

Wraith
Really! Why? I've always known when I choose an ISP that the internet package, line rental & call package are priced separately. It's been this way for years why all of a sudden do people not understand it... you get all this information when you shop around and when you sign up to a service.Quote

SPS
Quote:
For the non-tech savvy it really isn't that simple at all.
They try to format the way they show the line rental cost which usually requires asking a representative for clarification.Quote

Greenback
My in-laws got caught out by sky using the on demand service when the bill got in they got charged for broadband usage, considering they didn't have a computer or even ask for broadband, turns out on demand needs broadband the engineer connected it with out telling themQuote

SPS
Quote:
Quite surprised it even allowed them to access the internet.Quote
Reply