Starting today, Corsair's new Vengeance RGB RT and RS memory modules are listed on their website but are available to purchase from Corsair's website and partnered retailers.

What follows is Corsair's Press Release. 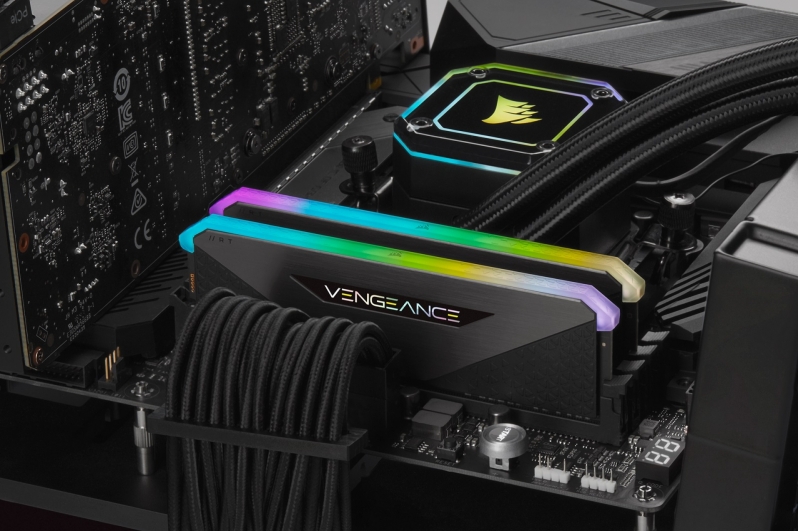 VENGEANCE RGB RS features impressive performance on both Intel® and AMD DDR4 motherboards. Six individually addressable RGB LEDs are incorporated in their own panoramic light bar, smoothly diffusing RGB lighting for vivid preset or custom lighting effects. An aluminum heatspreader efficiently disperses heat during even the most strenuous tasks, so you can push your memory to the limits without breaking a sweat. VENGEANCE RGB RS also supports Intel XMP 2.0, activating higher frequencies and performance with simple one-setting installation and setup.

Both VENGEANCE RGB RT and RS continue the legacy of high-frequency performance and reliability for which CORSAIR memory is world-renowned. Utilizing a custom PCB for high signal quality and stability, each memory chip is carefully screened and selected for performance and overclocking potential. Both modules’ RGB lighting is massively customizable through CORSAIR iCUE software, and can be synchronized with all iCUE-compatible devices throughout your setup for stunning lighting effects across the iCUE ecosystem. For remarkable DDR4 performance in a striking new design, VENGEANCE RGB RT and VENGEANCE RGB RS will visualize, synchronize, and mesmerize. 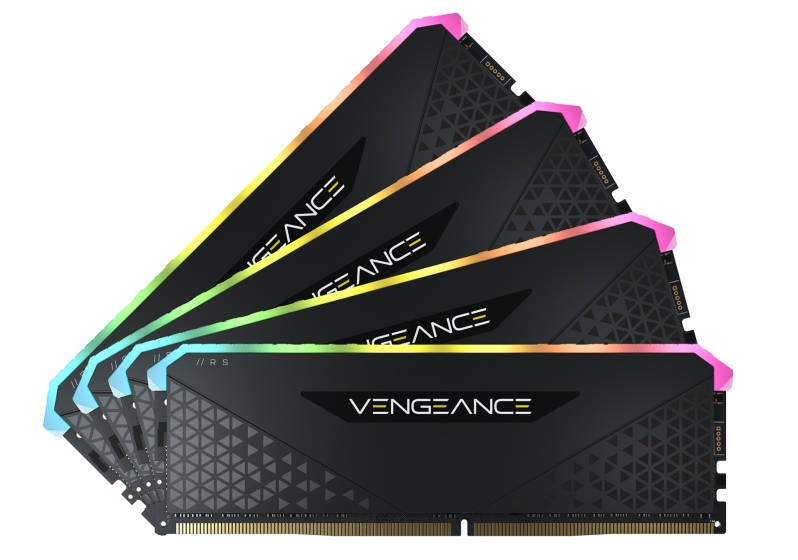 You can join the discussion on Corsair's new Vengeance RGB RT and RS series modules on the OC3D Forums.