AMD EXPO is a memory overclocking technology that allows Ryzen users to get the most out of their DDR5 memory modules by loading optimised memory profiles that can enable higher levels of memory performance. This technology is similar to Intel's XMP 3.0, though there are differences that AMD plans to detail soon.

Corsair's EXPO compatible DDR5 memory modules are available with module speeds of up to DDR5-6000 and in Dominator Platinum, Vengeance, and Vengeance RGB forms. The fastest of these modules offer DDR5-6000 speeds with CL 30-36-36-76 timings.

Starting today, Corsair has listed a lot of their EXPO compatible DDR5 memory modules on their website, though their retail pricing remains unknown. 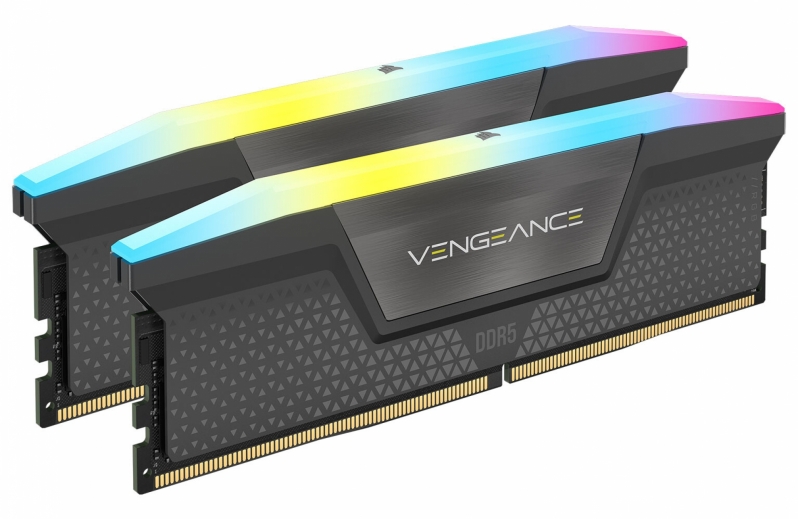 Available in frequencies up to a screaming-fast 6,000MT/s, and even higher in the future, all CORSAIR DDR5 for AMD kits offer AMD EXPO (Extended Profiles for Overclocking), allowing these modules to be set to their rated speed and performance in just a few clicks. AMD EXPO technology makes setup simple and ensures users can easily run their memory at the speed it was created to run at.

The next generation of AMD Ryzen processors demand the fastest in DDR5 performance memory to perform at its best, and CORSAIR's complete DDR5 for AMD range was designed and tested to perfectly match AMD's CPU requirements.

DOMINATOR PLATINUM RGB DDR5 for AMD remains in a class of its own, with signature DHX cooling system, 12 ultra-bright RGB CORSAIR CAPELLIX LEDs and stunning forged aluminium heatspreader, available in a unique gray color-way exclusive to CORSAIR DDR5 for AMD. Continuing a legacy of uncompromising performance, DOMINATOR PLATINUM RGB DDR5 for AMD only features hand-sorted, tightly-screened high-frequency memory chips, for the most demanding of performance applications, and set to its rated speeds with a single setting thanks to AMD EXPO. 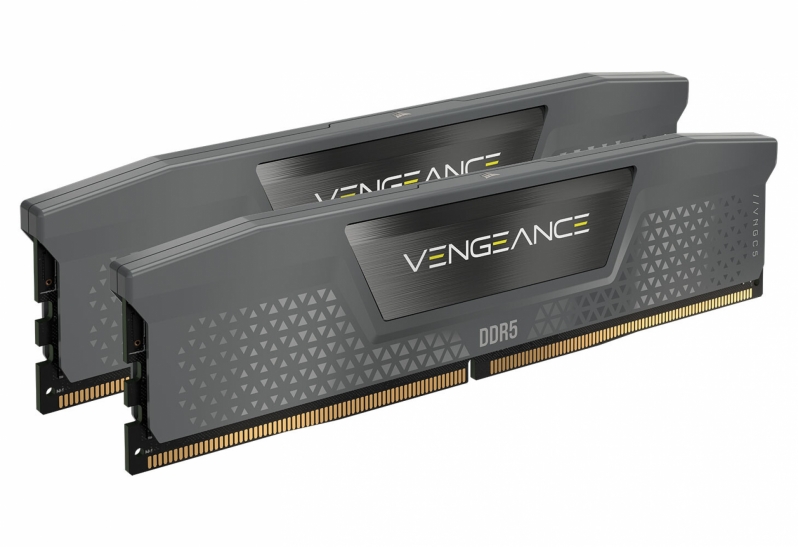 Finally, VENGEANCE DDR5 for AMD offers a stripped back and minimalist style that keeps your memory cool, with an aluminium heatspreader finished in gray and crafted to effortlessly fit into any system build.

You can join the discussion on Corsair's first Ryzen optimised DDR5 memory kits on the OC3D Forums.