No, the RT doesn't stand for ray tracing

At this time, Corsair's new Vengeance RGB RT memory modules are listed on their website but are unavailable to purchase. We expect Corsair to officially reveal these modules soon and comment on their retail availability soon. 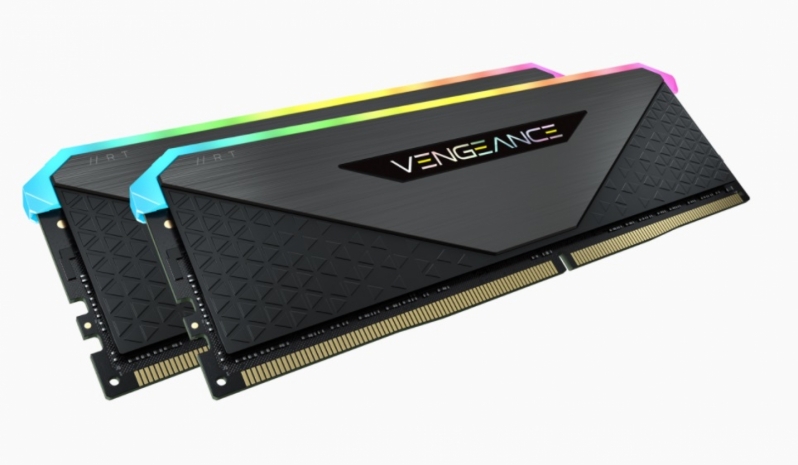 You can join the discussion on Corsair's Vengeance RGB RT DDR4 memory modules on the OC3D Forums. 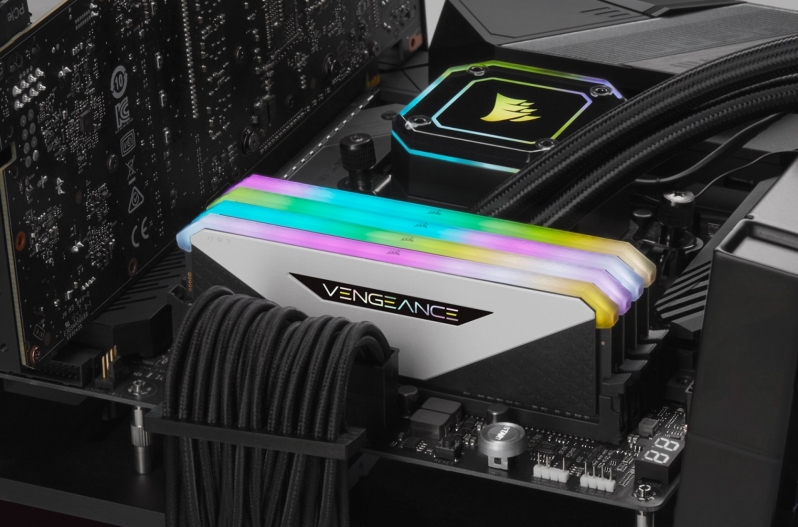 Dawelio
I actually kinda like these to be honest, a very sleek, clean and minimalistic overall design to them. Nice

Warchild
Quote:
The diffused RGBs on memory sticks just doesn't look right. It almost seems like they are trying to look like Klevv design but feel the need to slap colours on it.

edit* it is sad to see that even Klevv are now doing horrible RGB sticks.Quote

Dawelio
Quote:
What do you mean exactly regarding the diffused RGBs?Quote

Warchild
Quote:
Late night tiredness. The screenshot above looks like a diffuser over the RGB giving a poor soft glow.Quote

Gambit2K
First DIMM's that Corsair have designed that I actually like the look of.Quote
Reply