The PC market is in decline, and that decline is expected to have a large impact on DRAM pricing. Inventory levels are improving for DDR5 memory, but a lack of demand for the new memory type is expected to lower module costs significantly, which is great news for PC enthusiasts.

DDR5 memory production is expected to increase significantly in 2023 as manufacturing matures and more and more new processors/platforms support the new memory standard. Macroeconomic conditions are lowing demand for PCs, as consumers are shying away from expensive purchases. Increasing supply and lowered demand will result in decreased DDR5 pricing, addressing one of DDR5's largest drawbacks.

As it stands, DDR5 memory pricing is putting off many consumers from upgrading their systems or investing in new PCs. AMD has reportedly lowered its Ryzen 7000 series CPU production rates due to lower than expected demand, with high memory pricing being partially to blame for Ryzen 7000's poor reception at launch.

Lowered DDR5 memory costs will make new CPUs platforms a lot less expensive. This will be true for standard DDR5 modules and high speed DDR5 modules, though it remains to be seen how quickly DDR5's value will drop, or how much pricing will lower. 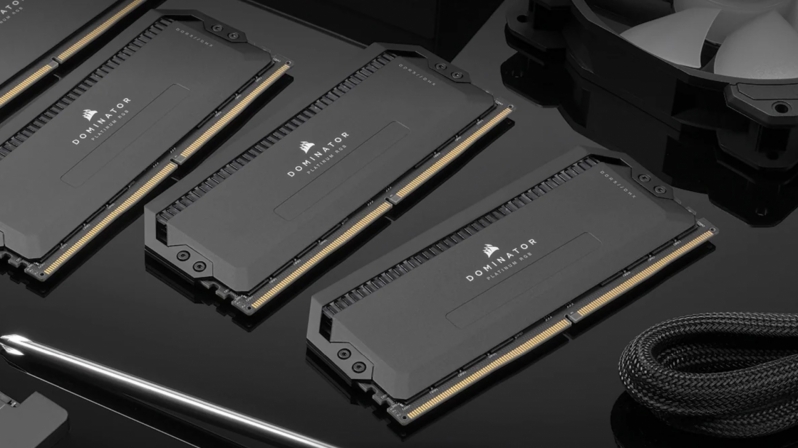 High DDR5 memory pricing is one of the primary reasons behind AMD's lacklustre Ryzen 7000 CPU launch, but it was not the only one. High motherboard pricing is also a factor. In time, both of these issues should be addressed by market forces, but our hope is that DDR5 pricing drops dramatically before the end of this year.

You can join the discussion on DDR5's expected price drops on the OC3D Forums.