Have DRAM prices bottomed out?

According to DRAMeXchange, the prices of DRAM have remained flat in August 2019, with the contract cost of 8GB of PC DRAM remaining steady at $25.50. This is a sign that DRAM pricing as bottomed out, at least for now.

PC OEMs have reportedly started to build up DRAM inventory in preparation for incoming US tariffs on imports and amid the ongoing trade dispute between South Korea and Japan. This has increased demand for DRAM, allowing DRAM manufacturers to be more firm in their pricing negotiations.

At this time it is unknown how long DRAM pricing will remain steady. DRAMeXchange has estimated an output growth of 12.5% in 2020's DRAM market, the smallest expansion the market has seen over the past decade. This is due to the DRAM market shifting their thoughts to profitability, as overly ambitious output increased would reduce DRAM pricing and decrease product margins.

Next year, China's homegrown DRAM market is expected to account for less 3% of the world's DRAM supply. At this time China's DRAM supplies aren't expected to have a major impact on overall DRAM supply and pricing. 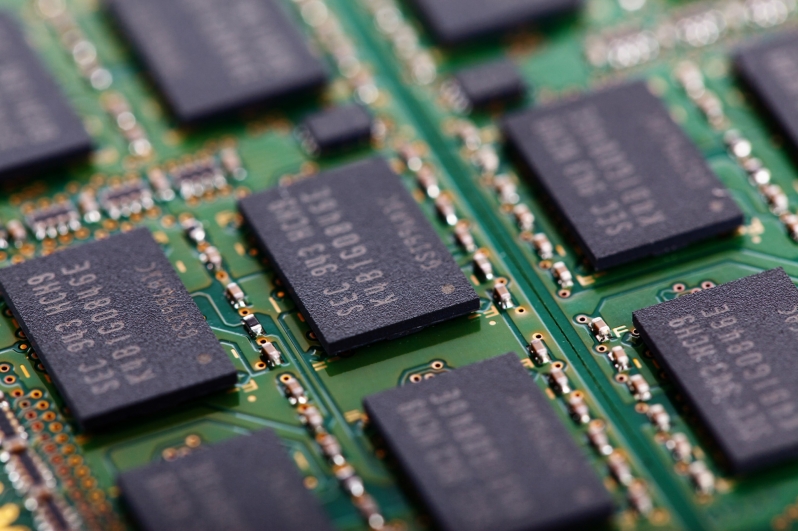 You can join the discussion on DRAM's steady pricing in August 2019 on the OC3D Forums.