With its LPDDR5 memory modules, Micron promises speeds of 6,400Mbps, which represents a 50% boost over the company's 4,266Mbps LPDDR4X memory. Better still is the fact that Micron can do this while reducing power consumption by 20%.

Micron's LPDDR5 memory chips will be available in GB, 8GB and 12GB forms with data rates of 5.5Gbps and 6.4Gbps. In mid-2020, these chips will be delivered in UFS-based multi-chip modules (uMCP5) for use with mid-high-end smartphones. 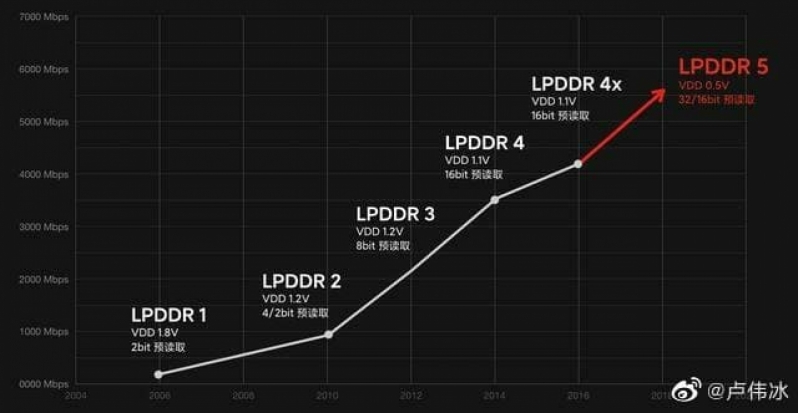 You can join the discussion on Micron's LPDDR5 memory modules on the OC3D Forums.