G.Skill has announced that they have partnered with MSI to create co-branded kits of Trident Z Maverik DDR4 memory kits, which will be sold as part of MSI's MPG GAMING MAVERIK bundle.

MSI's MPG Trident Z Maverik DDR4 memory kits will be available in the form of a 32GB (2x16GB kit with RGB lighting support and MSI themed custom heatsinks. MSI's website stated that these new modules will ship with CL18-22-22-42 latencies and are optimised for Intel's Z590 motherboard platform.

With their MPG GAMING MAVERIK bundle, MSI plans to allow DIY PC builders to have an easy way to purchase an all-MSI system with little to no risk of hardware incompatibility. This bundle will include a CPU, a Z590 motherboard, an MSI chassis and a 360mm AIO liquid cooler.

Over the years, G.SKILL has worked closely with MSI to bring extreme memory performance of each platform generation to worldwide PC gamers and DIY PC builders. 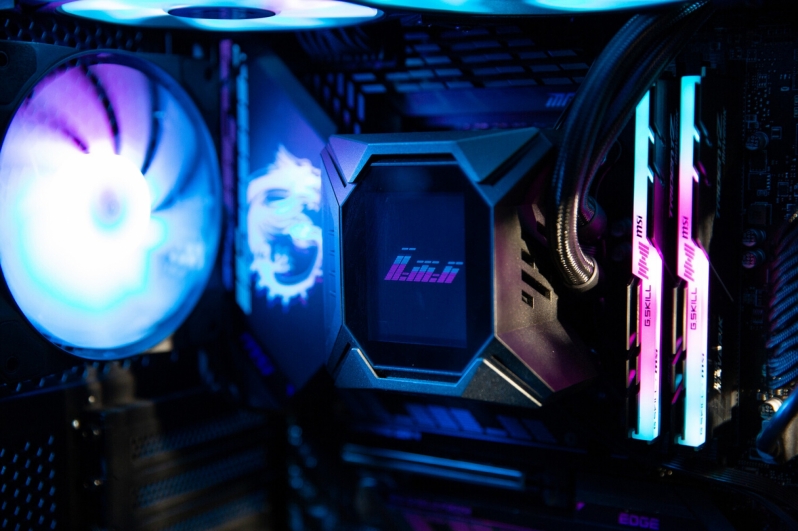 You can join their discussion on G.SKILL's co-branded Trident Z Maverik DDR4 memory kits on the OC3D Forums. 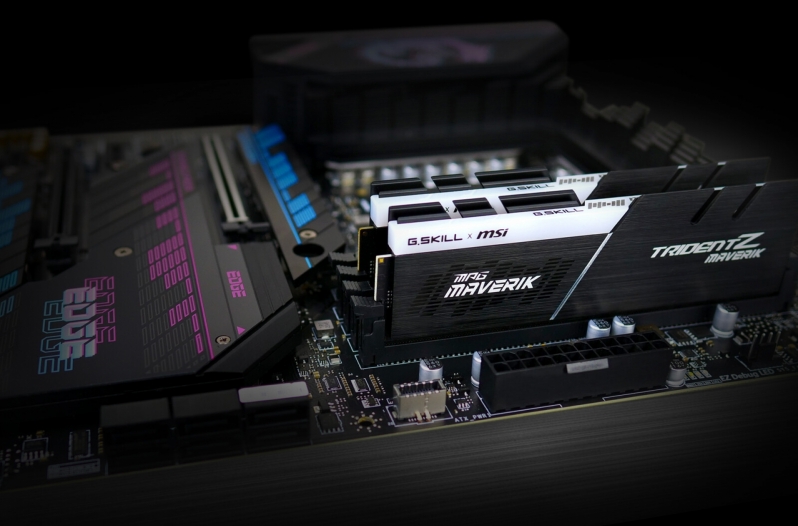