DDR5 may be on the horizon, but that doesn't mean that G.SKILL will stop trying to get the best performance out of its DDR4 modules. Today, G.SKILL has announced new CL14 high-performance memory modules that operate at speeds of 3600 MHz and 4,000 MHz, offering gamers an ideal mix of bandwidth and CL latencies. These are the latest modules from the G.SKILL Trident Z Elite series, and they are powerful modules.

Ideally, your DRAM would feature high speeds and low latencies, allowing your DRAM to deliver as much bandwidth as possible while responding quickly to the needs of your system. If your speeds are too low, your system won't have enough bandwidth, and if your latencies are too high, your performance will suffer when your memory takes too long to react.

With their new Trident Z Royal Extreme memory kits, G.SKILL offers their users 4,000 MHz speeds with CL14-15-15-35 timings in dual channel kits with module capacities of 8GB and 16GB. G.SKILL has tested these modules with Intel's latest i7-11700KK processors on ASUS' ROG Strix Z590-E Gaming motherboard. These kits are made from Samsung's 8Gb B-die ICs, which have been binned to offer high speeds and fast CL timings. 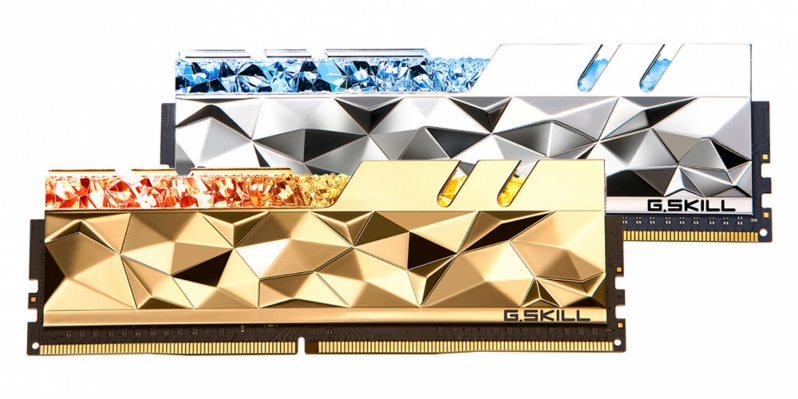 G.SKILL were the first to launch DDR4-3200 CL14-14-14-34 in 2015, and these modules have long been considered some of the best DRAM kits for gamers. Now, consumers are demanding higher speeds and tighter latencies, and G.SKILL are proud to announce their first 3600MHz memory kits to operate at CL14-14-14-34 speeds.

Maintaining tight CL timings at high frequencies is a challenge, as higher frequencies decrease the time each clock cycle takes. This means that CL14-14-14-34 latencies on DDR4-3600 memory result in much lower memory latencies than CL14-14-14-34 DDR4-3200 modules. These snappier response times will allow systems to be more responsive, enabling higher performance levels across memory-sensitive workloads.

G.Skill's new Trident Z Royal Elite memory modules will be available as dual-channel and quad-channel memory kits, offering per modules capacities of up to 8GB. This makes these memory kits suitable for both Ryzen Threadripper workstations and lower-end gaming rigs. With an 8-module kit, Threadripper users can have up to 128GB of memory within their systems. 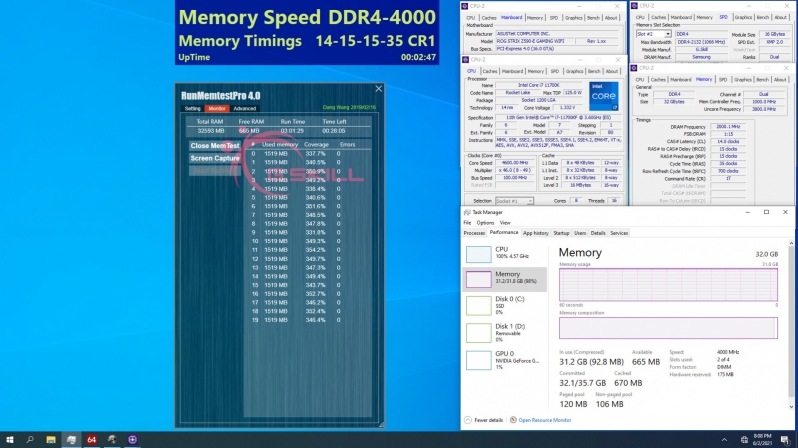 G.SKILL has confirmed that their new low latency Trident Z Royal Elite modules will be available starting this month at G.Skill partnered retailers.

You can join the discussion on G.SKILL's latest Trident Z Royal DDR4 modules on the OC3D Forums. 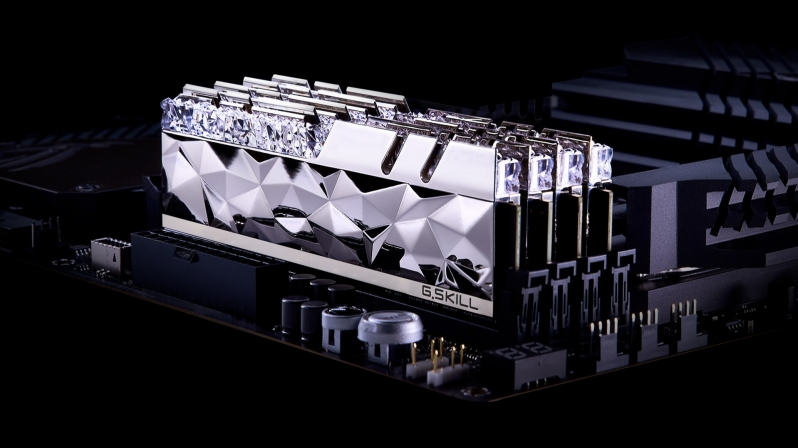