G.Skill expects these new memory modules to launch this May, giving PC builders a new DDR5 memory options that offers high speeds and low latencies out of the box. These modules are part of G.Skill's Trident Z5 RGB series, which will be available in black and silver colour schemes, as pictured above and below.

Below is G.Skill's Press Release for these new DDR5 memory modules. 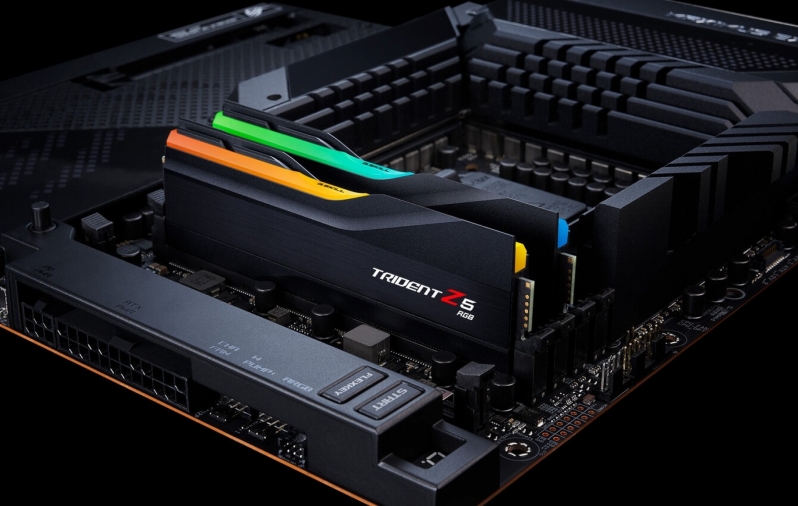 You can join the discussion on G.Skill's low latenct DDR5-6600 CL34 memory kits on the OC3D Forums. 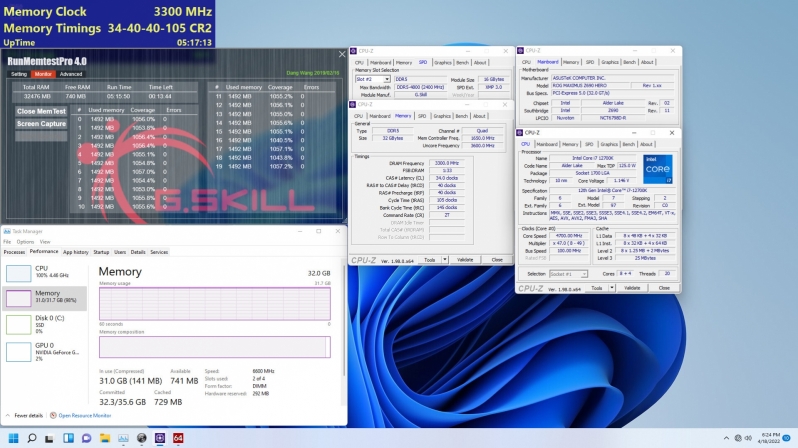