To accomplish these high-performance levels, G.Skill has utilised high-performance Samsung DDR5 memory components, all of which has been binned for use with their Trident Z5 series of DDR5 modules.

With the launch of Intel's Alder Lake CPU platform being this week, G.Skill is here to showcase to us the performance offered by DDR5, confirming to us that both high speeds and tight timings are possible. Moving forward, even faster memory modules should be expected from manufacturers, as the DDR5 era has only started.

G.Skill's DDR5-6666 CL40 memory kit is currently the fastest XMP 3.0 memory kit on Intel's list of verified memory kits. With DDR5, G.Skill's aiming to be the world's top producer of DDR5 memory modules for enthusiasts and overclockers. What follows is G.Skill's Press Release for their DDR5-6666 modules and DDR5-7000 overclock. 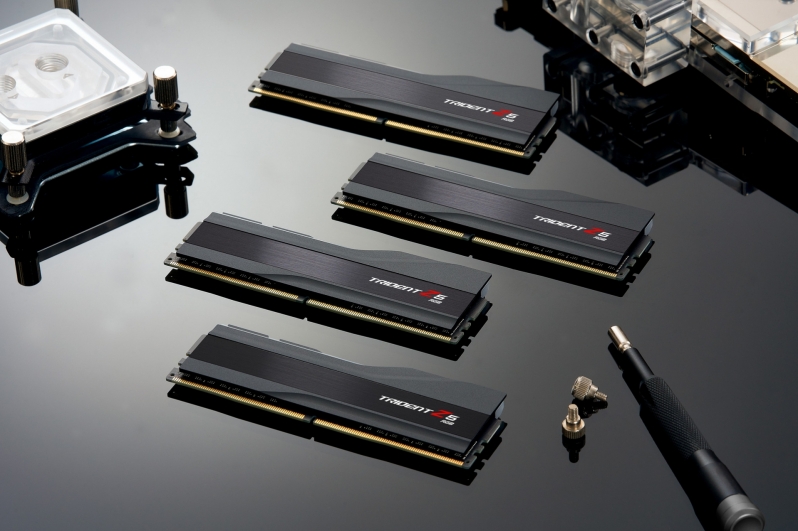 G.SKILL has been dedicated to develop the fastest possible DDR5 memory on the latest 12th Gen Intel® Core™ desktop processors and Intel® Z690 chipset motherboards. Today, G.SKILL is proud to announce the feat of reaching DDR5-7000 extreme speed, while maintaining an ultra-low CAS latency timing of CL40-40-40-76. The memory modules that reached this monumental achievement is built with high-performance Samsung DDR5 components, and has shown to be stable under Memtest. Please refer to the screenshot below: 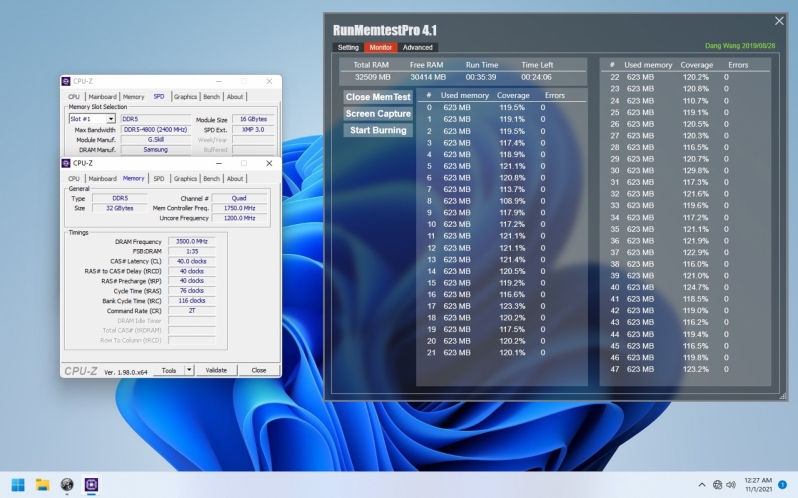 “We are seeing amazing overclocking potential of DDR5 memory on the latest 12th Gen Intel® Core™ desktop processors and Intel® Z690 chipset motherboards,” says Tequila Huang, Corporate Vice President of G.SKILL International. “DDR5-7000 is an incredible milestone for us, and we will continue to work with our industry partners to develop ever-faster DDR5 memory for PC enthusiasts and overclockers.”

Following in the footsteps of extreme-performance memory kits, the G.SKILL DDR5-6666 CL40 memory kit is currently the fastest memory kit on the Intel® XMP 3.0 memory list. To view the list, please refer to the following link: https://www.intel.com/content/www/us/en/gaming/xmp-3-for-core-processors.html

You can join the discussion on G.Skill's 7,000 MT/s Trident Z5 DDR5 memory modules on the OC3D Forums. 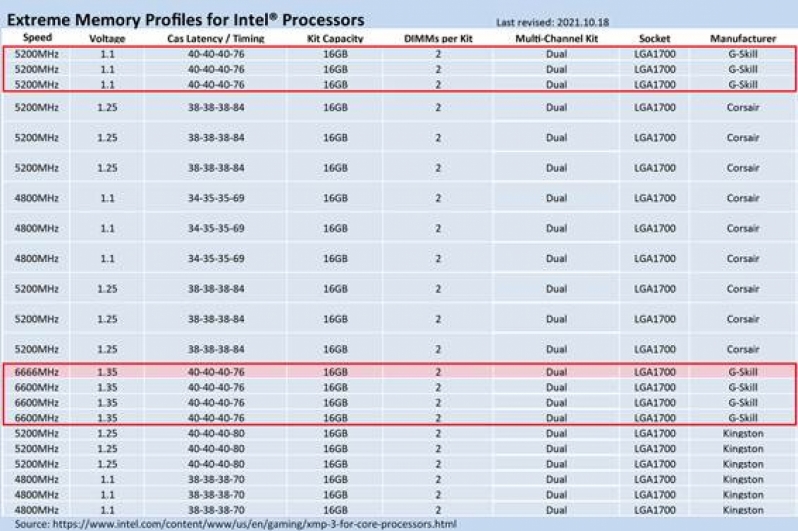