I wonder if anybody aside from ASRock makes a board for this?

G.Skill has released what may be their most niche memory kit to date, offering support for speeds of up to 3800MHz in quad channel mode in a SO-DIMM form factor. This new memory kit is designed for MITX HEDT motherboards, though the only board that comes to mind here is ASRock's recently announced X299E-ITX/ac motherboard.
At Computex 2017 G.Skill introduced their first 3466MHz SO-DIMM memory kits, with today's new 3800MHz kits showcasing a tremendous leap in memory performance for just four short months. 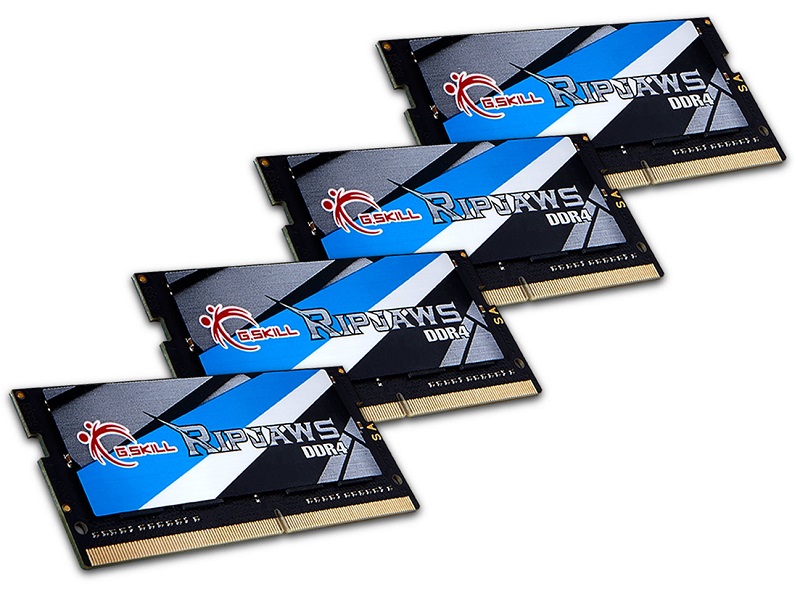 At this time G.Skill has not released any pricing information on these new SO-DIMM memory kits, though retail availability is expected in December 2017.

You can join the discussion on G.Skill's new 3800MHz Quad-channel SO-DIMM memory kits on the OC3D Forums.