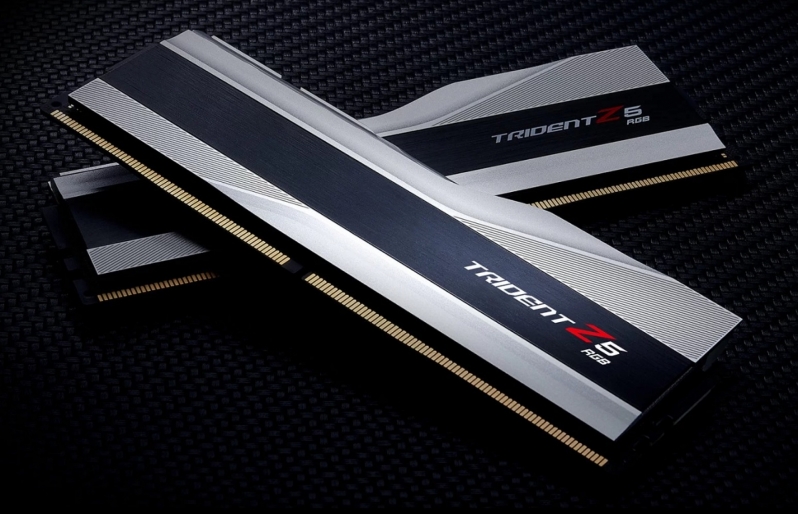 On the forefront of fast DDR5 memory speeds, G.SKILL is announcing the retail availability of the ultra-high frequency DDR5-8000 CL38-48-48-128 32GB (2x16GB) memory kit. Designed as the pinnacle of DDR5 performance on current generation platforms, see the screenshot below for the validation of this overclocked DDR5-8000 memory specification on the ASUS ROG MAXIMUS Z790 APEX motherboard with the Intel® Core™ i9-13900K processor: 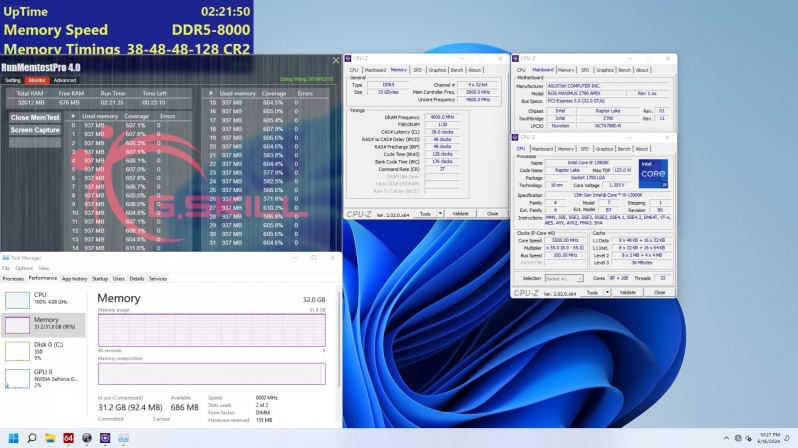 In time, we expect DDR5 memory speeds to continue to get faster and faster. When the next-generation processors arrive from AMD and Intel, we expect both companies to have worked on their DDR5 memory controllers to enable the creation of faster memory kits and to normalise higher-speed DDR5 memory modules. As high-end DRAM speeds creep ever higher, mainstream kits will follow suit.

You can join the discussion on G.Skill's new 8,000 MT's Trident Z DDR5 memory kits on the OC3D Forums.