High-end memory kits often have compromises, this one doesn't

High-end memory kits are often compromised, with the highest speed and lowest latency kits often being limited to low DIMM capacities. This limits how useful high-speed memory modules can be for workstation applications, as many workloads require a lot of memory capacity to run optimally.

With their newest Trident Z5 memory kits, G.Skill are offering their users dual channel memory kits with per-DIMM capacities of 32GB, DDR5-6000 speeds, and CL latencies of CL30-40-40-96. In short, this appears to be one of the best 64GB DDR5 memory kits on the market, offering everything that a PC user could want. High capacities, low CL latencies, and a high 6,000 MT/s transfer rates.

Previously, G.Skill's best performing DDR5 memory kits have used 16GB modules. While this limitation was ok for many workloads, such as gaming, many workstation users would benefit from higher module capacities. 32GB of DRAM may be enough for most people, but more DRAM is a requirement for many high-end workloads. Now, G.Skill's offering high performance DDR5 kits for these users. That said, we expect these 64GB kits to be very expensive.

G.Skill's new 64GB Trident Z5 memory kits have been validated with Intel's Core i7-12700K processor on an ASUS ROG Maximus Z690 Hero motherboard. These new DDR5 modules are exacted to be available in Q2 2022 from G.Skill's retail partners. G.Skill's Press Release for their Trident Z5 memory modules can be read below. 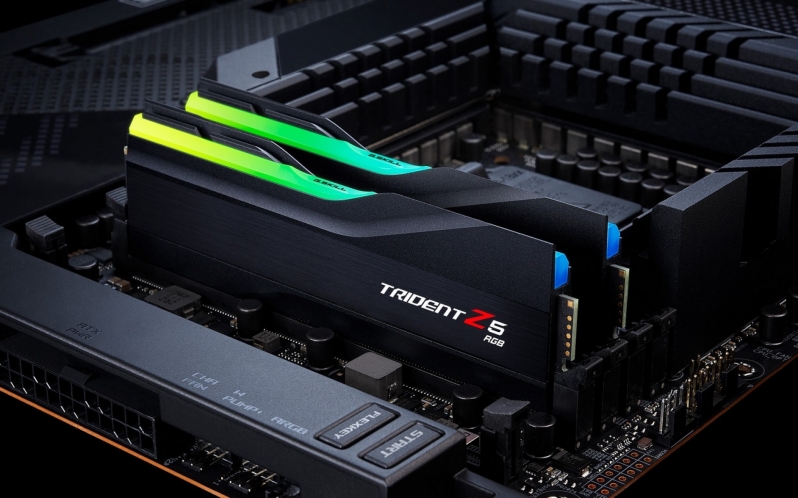 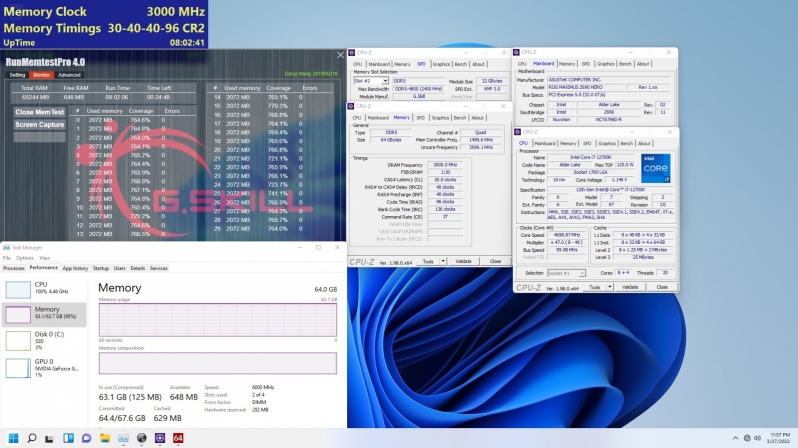