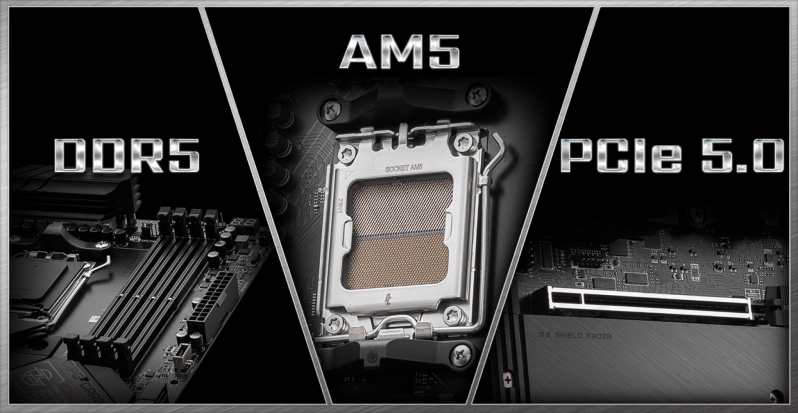 You can join the discussion on G.Skill's plans to launch "sweet-spot" Ryzen 7000 series DDR5 memory kits on the OC3D Forums. 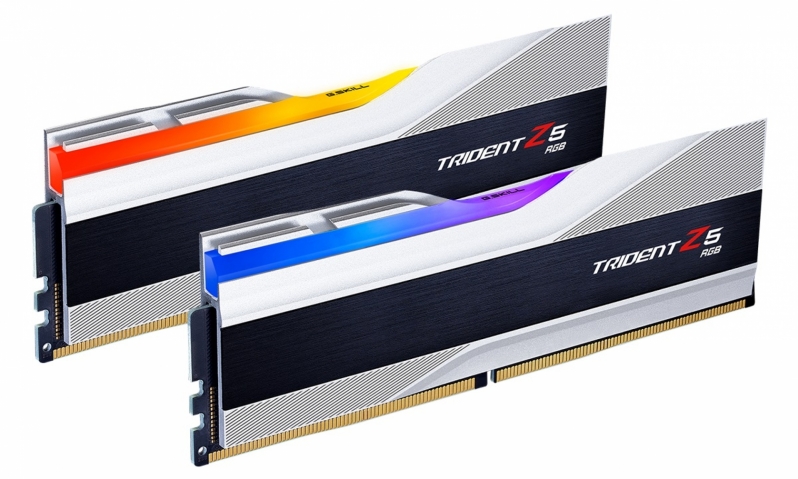