Galax is preparing for the coming DDR5 era

On Facebook, Galax's OC Lab page has confirmed that the company are working on DDR5 memory modules, preparing for the launch of Intel's Alder Lake CPU platform and AMD's next-generation CPU launches.

On their Facebook page, Galax posted images of DDR5 memory modules from Micron, sporting the D8BNJ chip designation, stating that a "DDR5 Memory Module is coming soon..." Unfortunately, we cannot look up the specifications of these DDR5 memory chips, as Micron has not published them on their website. DDR5 memory is still a technology in active development, though modules should be available to consumers before the end of this year.

Since these images were posted on Galax's OC Lab Facebook page, these new memory modules will probably be used to create Galax Hall of Fame series DDR5 memory modules, which will be designed for overclockers and hardware enthusiasts.

DDR5 memory will underpin Intel's LGA 1700 and newer CPU sockets as well as AMD's planned AM5 CPU platform. DDR5 will offer higher frequencies than DDR4 memory at lower voltages, enabling increased performance and power efficiency. Beyond that, DDR5 memory will feature a form of ECC error correction as standard and other enhancements that should increase DDR5's reliability and performance.

With the adoption of DDR5 memory, future processors should have access to more memory bandwidth per core, acting as a counter to the huge CPU core count increases seen in the DDR4 era. When DDR4 memory was first utilised, Intel offered consumers up to four CPU cores on dual-channel Z170 motherboards with Skylake. At the end of the DDR4 era, AMD offered consumers up to sixteen CPU cores on dual-channel AM4 motherboards. With this in mind, the frequency increase offered by DDR5 is a welcome one. 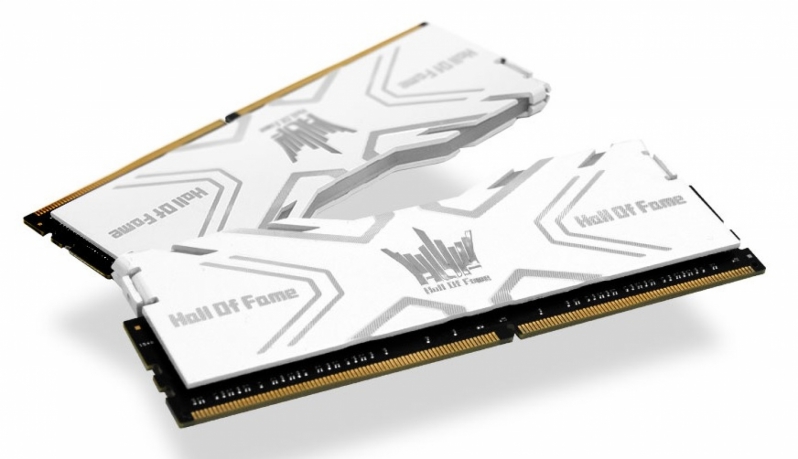 You can join the discussion on Galax's DDR5 memory plans on the OC3D Forums. 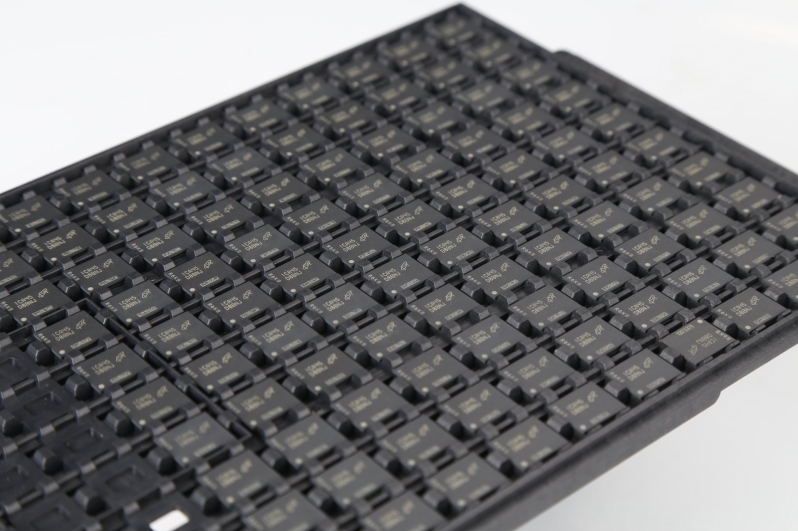 Gothmoth
first time i hear of a RAM brand called galax.
i build my PC systems since the mid 90s.

but lately i saw brands i never hear of before while surfing amazon....

WYP
Quote:
Yes, it is the same Galax as the GPU brand.

In Europe they are also known as KFA2 (trademarks...)Quote
Reply