PC builders will be able to exceed JEDEC's standards for DDR5

While most PC builders take it for granted, Intel's XMP (Extreme Memory Profile) technology and its AMD equivalent have enabled PC users to utilise memory speeds that are significantly faster than JEDEC's standards.

With DDR4, XMP 2.0 enabled DRAM manufacturers to create memory kits that can reach speeds of over 5,000 MHz. These specifications far exceed JEDEC's maximum DDR4 specifications. Based on JEDEC's standards, 3200 MT/s DDR4 with CAS 20-24 timings is as fast as DDR4 officially goes, but unofficial XMP speeds have allowed for higher performance levels, both in terms of clock speeds and CL latencies.

Within Hardware Info's (HWiNFO's) upcoming changes list, "added support of Intel XMP 3.0 for DDR5" is listed. This suggests that Intel is making changes to its XMP technology, and hopefully, that means that XMP will enable tighter timings controls with DDR5 memory. In addition, Intel's XMP technology delivers a form of automatic memory optimisation. With DDR5, we hope that Intel can enable DDR5 memory modules to function with fully optimised performance levels by enabling XMP 3.0, requiring no further tweaking from end-users to access optimal DRAM performance. 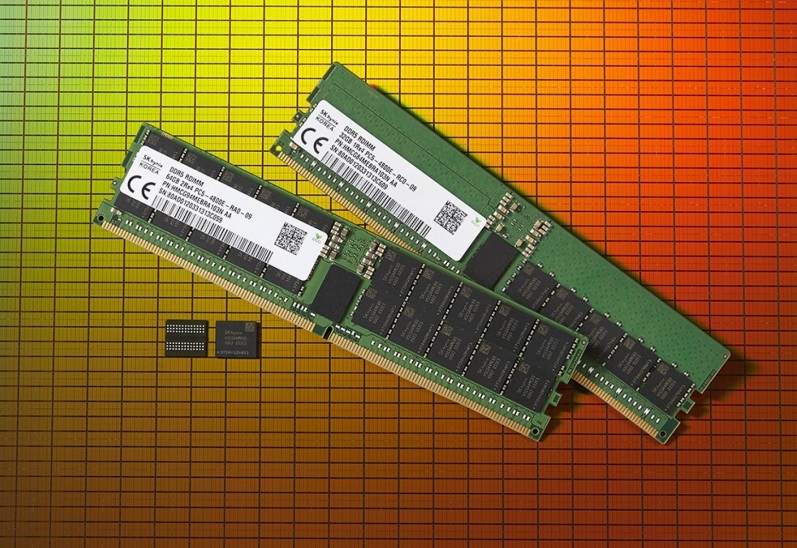 You can join the discussion on XMP 3.0 for DDR5 memory on the OC3D Forums.