Intel's 14nm woes are impacting other areas of the PC market

Right now Intel is reportedly turning to TSMC to bear some of their 14nm manufacturing workload, moving the production of their low-cost 14nm chipset designs to their manufacturing rival, in hopes to free up their precious fab space, but now it looks like Intel's manufacturing woes are starting to have an impact on the wider PC market.

Now DRAM Exchange, a Division of Trendforce, has reported that Intel's manufacturing troubles are expected to have an impact on both the DRAM and NAND markets, as notebook shipments are expected to decline because of the short supply of Intel processors. After all, you can't build laptops without a steady supply of processor.

While Intel's troubles will undoubtedly turn some OEMs towards AMD's Ryzen mobile offerings, it is likely that many vendors will merely ship fewer notebooks in the coming quarter, which will have an impact on both the DRAM and NAND market. Lower laptop production will decrease the need for both DRAM and NAND at OEMs, leaving more of each memory type available for sale, something which will have an impact on the pricing of both SSDs and RAM.

Intel's supply shortfall is expected to be solved sometime in Q1 2019, creating an uncomfortable situation for Intel, as AMD has no such supply constraints. 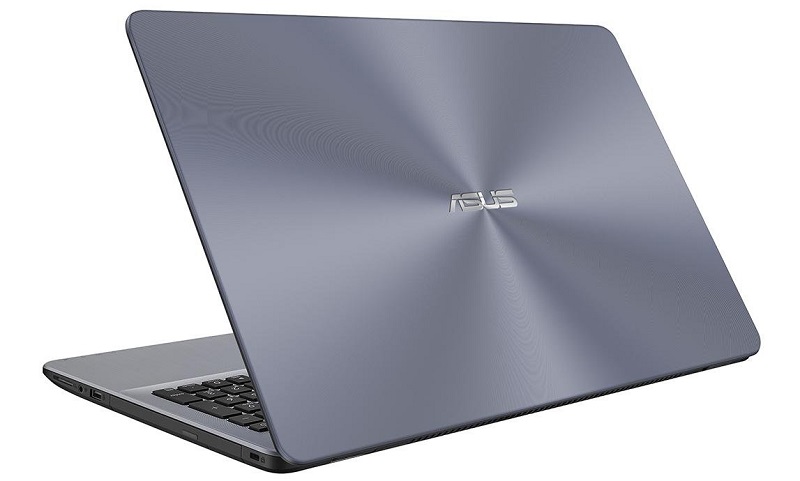 DRAM and NAND pricing is already expected to decrease in the coming quarters, with increasing production volumes and relatively steady demand are likely to create a notable market oversupply as we enter 2019.

You can join the discussion on Intel's CPU production shortfall impacting the DRAM and NAND markets on the OC3D Forums.

demonking
Its not been a great year at intel....

Oh well any price decreases are good IMO. though I expect prices of Intel CPU's to go up or just out of stock regularly.
This is good for AMD, especially when the stock market is quite firm on the Buy side for AMD stocks. We might finally start seeing the competition we have all been crying for.Quote

NeverBackDown
Won't make a difference considering nobody is making AMD Ryzen laptop's. The few that are just as expensive as Intel based onesQuote

MacLeod
Intel is taking a beating on the stock market. It was up around $50 for a while but it's been falling pretty steady for a while now. I own a bunch (which is weird for an AMD fanboy) but have been thinking about selling it lately. I'm sure they'll rebound but it might be a year or two before they do.Quote

ET3D
We can only hope... RAM prices badly need to go down.Quote

Warchild
Quote:
Switch shares to AMD, its on a constant rise. @ 32 I believe now. Intel dropped to 44.Quote
Reply