Micron has claimed memory leadership with their 1-alpha DRAM

Today, Micron has claimed to have "leadership in both DRAM and NAND simultaneously", revealing their 1-Alpha DRAM node two months after their reveal of the world's first 176-layer NAND flash.

Micron plans to rollout their 1-Alpha node across their DRAM product portfolio this year, using it on LPDDR5, DDR4 and LPDDR4 products to deliver faster performance in devices that span from mobile phones to smart vehicles.

With LPDDR5, Micron has claimed that their new node has allowed them to deliver faster LPDDR5 memory modules while also increasing their power efficiency and reliability. These changes are major plus points for Micron's DRAM manufacturing technology, especially as it looks forward to future memory technologies like DDR5.

Micron plans to integrate the 1α node across its DRAM product portfolio this year to support all environments that use DRAM today. The applications for this new DRAM technology are extensive and far-reaching — providing faster performance in everything from mobile devices to data centers to smart vehicles.

Micron’s advanced memory node supports densities from 8Gb to 16Gb, providing the flexibility to sustain many of Micron’s current DDR4 and LPDDR4 products while giving Micron’s server, client, networking and embedded customers the power-efficient, reliable, extended product support they need. This longevity reduces the cost of customer requalification within their own product lifecycles and ensures better total cost of ownership over the system life in use case scenarios such as embedded automotive solutions, industrial PCs and edge servers that typically have longer lifespans. 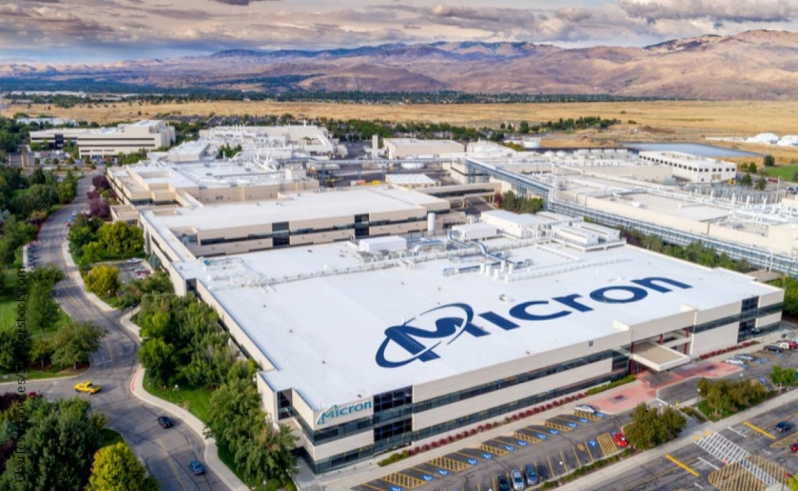 Micron's 1-Alpha node has allowed the company to produce DRAM with larger densities, increased performance, and higher power efficiency levels. All of these changes are positive and point towards a bright future for Micron as a DRAM manufacturer. We are looking forward to seeing what Micron has planned next, especially as the market transitions to DDR5.

You can join the discussion on Micron's 1-Alpha Node DRAM on the OC3D Forums.

looz
They should soon rebrand to BignQuote
Reply