Team Group's DRAM will handle voltages of up to. 2.6V

While most marketing surrounding DDR5 memory has focused on bandwidth and power draw, Team Group focuses on DDR5's power management features, which moves power management from motherboards to memory, giving memory manufacturers more control over their ICs. This could spark a new era in memory overclocking, and Team Group's planned T-FORCE DDR5 modules plan to tap this market.

T-FORCE is already preparing for the DDR5 era, providing samples to leading motherboard manufacturers like ASUS, ASRock, MSI and Gigabyte for collaborative testing. These tests will ensure that Team Group's DDR5 modules are compatible with next-generation DDR5 compatible motherboards and that the company's overclocking features will work as intended at launch. 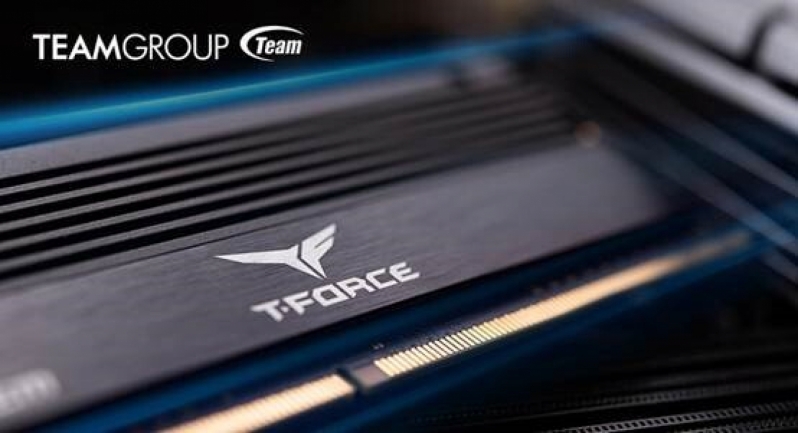 You can join the discussion on Team Group's planned T-FORCE series DDR5 DRAM modules on the OC3D Forums.

looz
I wonder what the voltage response will be, many DDR4 kits suffer regression from too high voltages.Quote
Reply