Team Group's gaming label, T-FORCE, has announced today that the T-FORCE DELTA RGB DDR5 will be launching a 7,600 MHz high clock rate OC memory, breaking the world record and delivering a high-performance gaming DDR5 OC memory to gamers pursuing the ultimate performance. The latest T-FORCE DELTA RGB DDR5 has been tested with the Intel 13th-Gen Raptor Lake on Z790 motherboards from major motherboard manufacturers and has proven to be compatible. With outstanding R&D capabilities, T-FORCE continues to bring DDR5 performances to new heights for gamers. 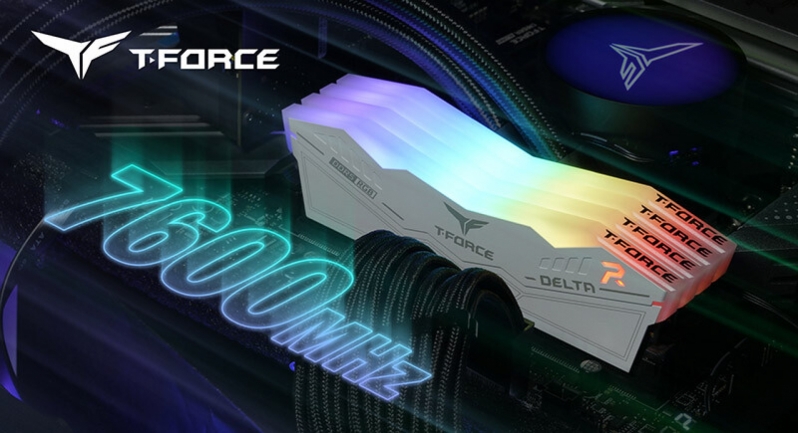 T-FORCE LAB continues to push the limits of DDR5 overclock speeds through research and development. The team also works closely with many motherboard manufacturers for testing to ensure that the high-performance T-FORCE gaming OC memory is fully compatible with most major motherboards on the market. The frequency specs from 4,800 MHz to 7,200 MHz have already been certified for Intel XMP 3.0, gamers can launch the Intel XMP 3.0 OC function directly from their BIOS system. The compatible DDR5 OC memory module and process optimize the gaming experiences and delivers an incredibly powerful experience to consumers around the world. 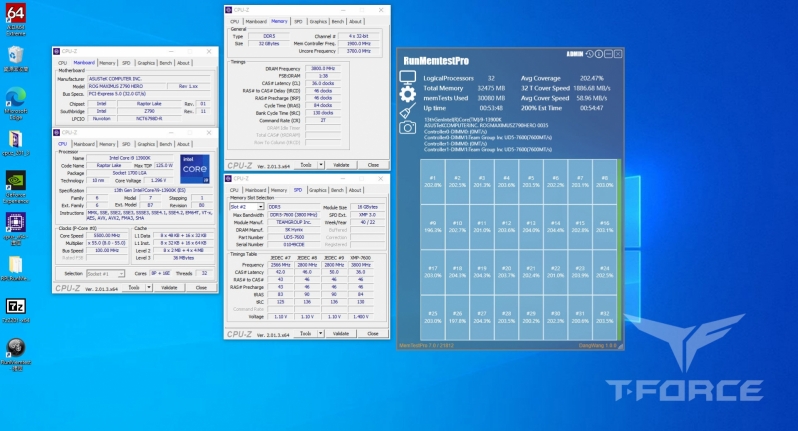 Team Group's gaming label, T-FORCE, will continue to meet gamers' demands for high-frequency OC. In developing the new DDR5 platform, T-FORCE will also continue to pave the way for the industry and deliver cutting-edge DDR5 gaming OC memory to gamers, bringing them beyond the limits.

You can join the discussion on TeamGroup's latest T-Force DELTA DDR5 memory kits on the OC3D Forums.