XPG's CASTER series of DDR5 modules will launch with RGB and non-RGB variants, both of which feature the same industrial heatsink design. XPG has confirmed that they are working closely with MSI, Gigabyte, ASUS and ASRock to ensure that their DDR5 memory modules are highly compatible with future motherboards and next-generation processors.

With DDR5, XPG states that gamers and PC enthusiasts should see noticeable performance improvements thanks to DDR5's 4,800 MHz+ frequencies and heightened memory efficiency. Not only will DDR5 offer higher frequencies than DDR4, but it will also offer more bandwidth per clock.

Alongside higher frequencies of above 4800 MHz, DDR5 will also be more energy-efficient, operating at 1.1 V compared to DDR4's 1.2 V. Moreover, the modules will come built with a Power Management Integrated Circuit (PMIC) and Error Correcting Code (ECC) technology for enhanced efficiency and stability.

Right now, XPG has not released the full specifications of their planned DDR5 memory modules. We expect to hear more detail about XPG's memory offerings closer to launch. 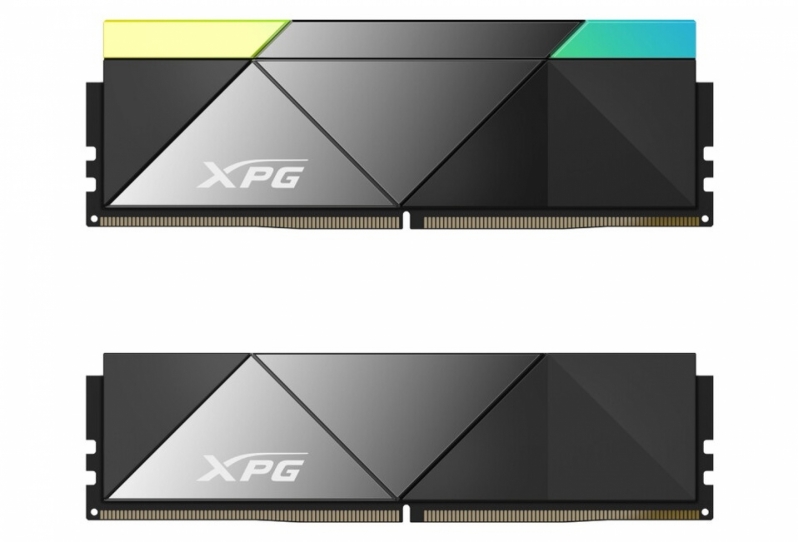 You can join the discussion on XPG's new CASTER series of DDR5 memory modules on the OC3D Forums. 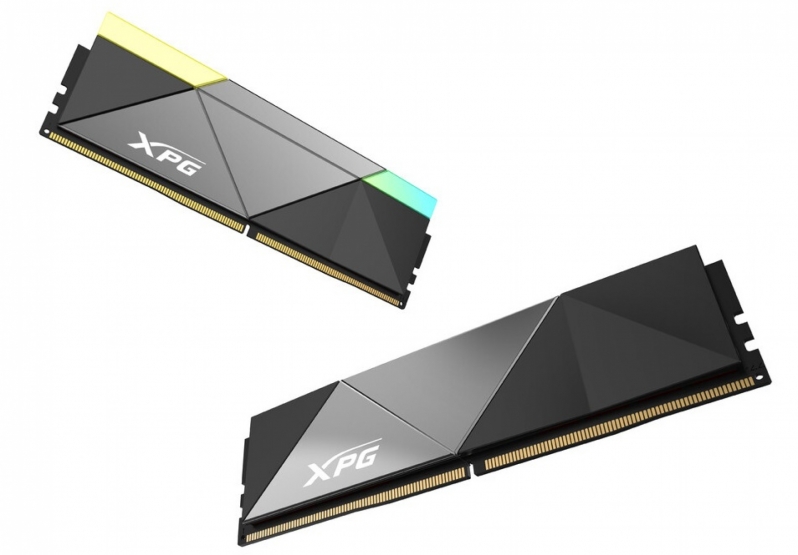 AngryGoldfish
These DDR5 news articles have me glad that I didn't get Zen 3.Quote

Dicehunter
Quote:
Why ? AMD isn't bringing out DDR5 ready CPU's/mobos until 2022 anyway, We may get refreshed "XT" 5000 series CPU's that offer 100MHz boosts but no DDR5 until next year.

On a side note I personally wouldn't touch the first gen of DDR5 products from Intel or AMD anyway, There'll be a fair few kinks to iron out, Speeds won't be anywhere near as fast as they could etc...Quote

Dawelio
Quote:
Exactly my thought, the first ones out from a new generation/standard usually isn't the very best. Not to mention DDR4 hasn't been fully utilized yet as far as I'm aware, plus the price of these new DDR5's ones...

But also, what would you even need these kinds of speeds for honestly?Quote

AngryGoldfish
I think if I'm going to build a new system in such a messed up climate, I would like it to be bleeding edge. DDR5 and Zen 4 could have some teething issues, but I don't predict it'll be the same as Zen 1 or DDR4 on X99.Quote
Reply