Amazon customers will still be able to use credit cards issued by VISA's competitors in the UK after January 19th, such as MasterCard and Amex. In recent months, MasterCard has been gaining increased adoption from UK banks, with many formalising moves from VISA to MasterCard over the past year.

The move to ditch VISA's UK-issued credit cards by Amazon stems from VISA charging hefty fees to process transactions. In a comment to Bloomberg, a VISA spokesperson has said the following.

We have a long-standing relationship with Amazon, and we continue to work toward a resolution.

Currently, VISA is the UK's leading credit and debit card provider, but MasterCard has quickly started to eat away at VISA's market share. Earlier this year, NatWest agreed to switch to MasterCard, which would move 16 million consumers and business customers from VISA to MasterCard. This agreement applies to all NatWest Group banks, including Ulster Bank and the Royal Bank of Scotland. Similar deals have also been made with Santander UK and HSBC. 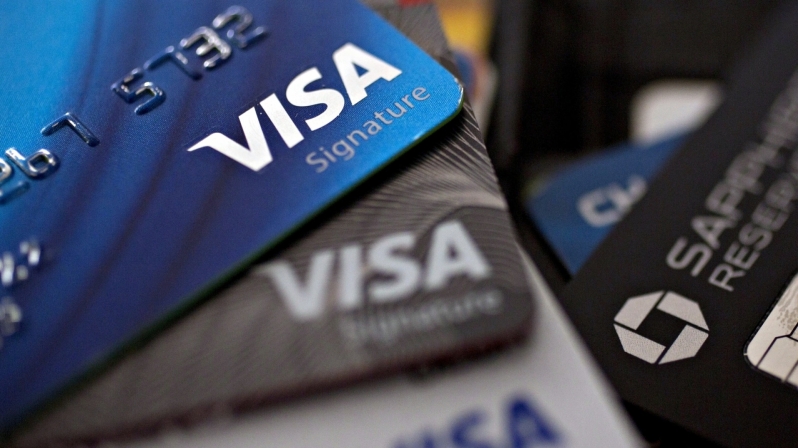 While VISA claims that they are "working on a resolution" to their issues with Amazon, it remains unclear if any changes will be made before Amazon's January 19th deadline, or if any changes made by VISA will result in Amazon lifting its soon-to-be imposed restrictions on UK-issued VISA credit cards.

You can join the discussion on Amazon's plan to stop accepting UK VISA credit cards on the OC3D Forums.