AMD is consolidating its leadership as it enters 2019

AMD has started 2019 with a bang, starting off with an impressive CES showcase which revealed their plans to release both Zen 2-based EPYC and Ryzen processors in mid-2019, ushering the company fully into the era of 7nm.

Today, AMD has announced a major shakeup of their senior leadership team, announcing new members of their executive team as well as promotions which will broaden certain roles to cover both retail and datacenter CPUs and GPUs.

In the past, Chennakeshu has worked for Ericsson Mobile Platforms, Sony Ericsson and Freescale. During his time at Freescale AMD's now CEO Lisa Su was a member of the company's leadership team. Under his new role, Chennakeshu will manage the strategy, engineering and business sides of AMD's graphics and semi-custom devices.

Forrest Norrod, the SVP and GM of AMD's Datacenter and Embedded Solutions Groups, will now assume a broader role within the company, gaining control of all of the company's data center products, both on the CPU and GPU sides. 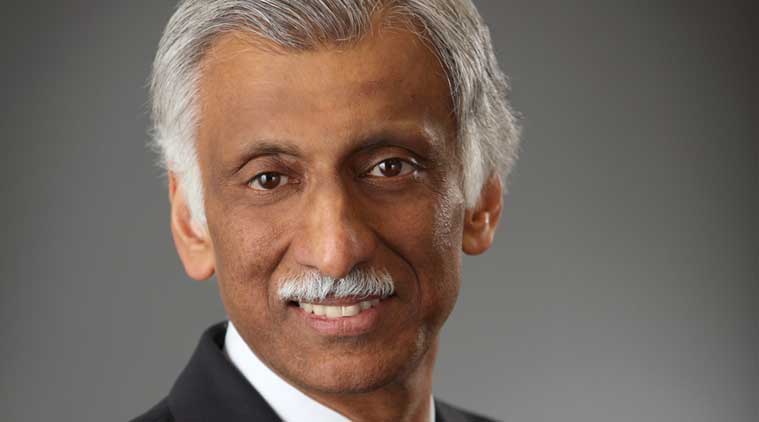 Sales operations will soon be unified under Darren Grasby, changing his role from SVP of Global Computing and Graphics Sales to SVP and chief sales officer. This role will cover both consumer and enterprise products, covering a broader spectrum of products than before. This expanded role comes due to his success in driving the adoption of Ryzen and Radeon over the past number of years.

You can join the discussion on AMD's Strengthening Leadership on the OC3D Forums.