AMD's spending is up, and that's a good thing

Since the launch of Zen in Q1 2017, AMD's quarterly spend on Research and Development has more than doubled. Back then, AMD spent $271 million in a quarter, and in Q4 2020, AMD spent $573 million. AMD is investing in its future, and their increased spending is a clear sign that AMD will continue to aim high with their hardware roadmaps.

Research and Development is the lifeblood of all technology companies. While Ryzen and RDNA were created on shoestring budgets, AMD knows that it needs to increase its R&D budget if it wants their success to continue. AMD is diversifying, and that diversification will require increased spending. Last year, AMD split its graphics roadmap into gaming-focused and datacenter-focused segments, creating their RDNA 2 and CDNA architectures. With this shift, AMD plans to become more competitive within both of these markets, hoping to deliver its customers more value while increasing its total GPU sales.

Given the perceived weakness of Intel following its 10nm and 7nm delays, AMD must continue innovating to maintain x86 as the instruction set architecture (ISA) of choice within the datacenter and PC markets. AMD cannot afford to slow down its development efforts, as lacklustre products from both AMD and Intel will force the market to look towards non-x86 processors. AMD and Intel can stifle ARM's progress within the PC and data centre markets, but only if they continue to innovate and execute.

AMD's main concern right now is to ensure that its success continues in the coming quarters, which means that the company cannot allow its R&D efforts to fall behind. AMD needs a strong hardware roadmap to continue competing with both Intel and Nvidia, both of which have the ability to outspend AMD. Strong IP and continuous generational improvements will help AMD to continue its positive growth. Still, as its CPUs and GPUs become more complex, more and more effort will be required to continue pushing the performance envelope. 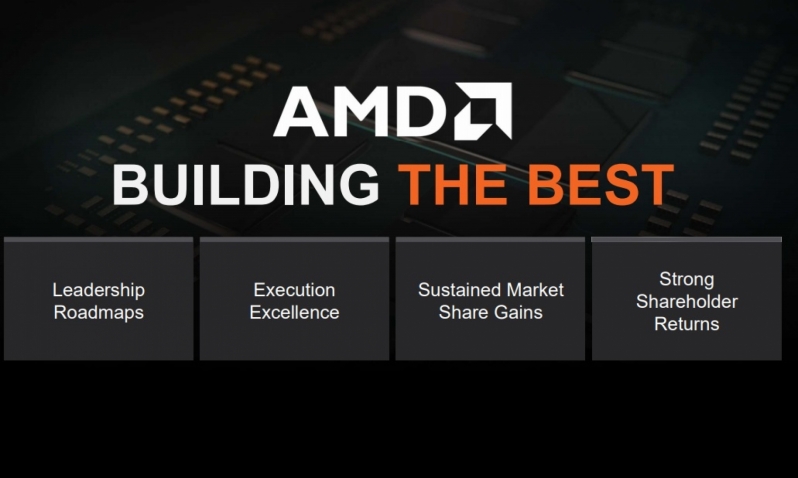 In Q4 2020, Intel's earning report claimed that the company spend $13.6 billion on research and development, more than twenty times what AMD spend on R&D. Even now, AMD's R&D spending is a fraction of their competition's, making it critical that AMD allocate their resources correctly and make the right technological bets in the coming years.

You can join the discussion on AMD's rising R&D Budget on the OC3D Forums. 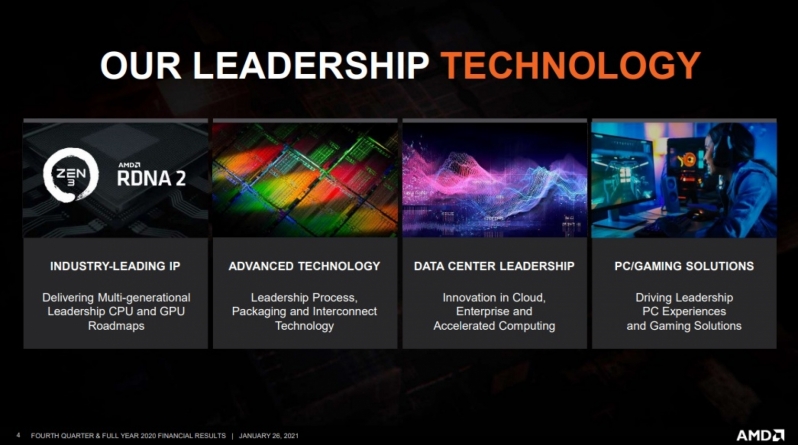