A modern building for a revitalised AMD

AMD has found their new home, with the company moving their HQ to a "state-of-the-art" 220,000 square foot structure within the heart of Silicon Valley, just two short miles away from the company's former home.

This recently completed six-story structure will now be the hub of AMD's operations, with the company hosting a large opening event with no official press release on the subject. This event was attended by a large number of AMD employees, partners and other guests.

The building is located within the Santa Clara Plaza and is designed to accommodate over 1,000 employees. The location of this new structure will also bring AMD physically closer to their customers and partners, opening up the opportunities for closer collaboration and faster face-to-face interactions. 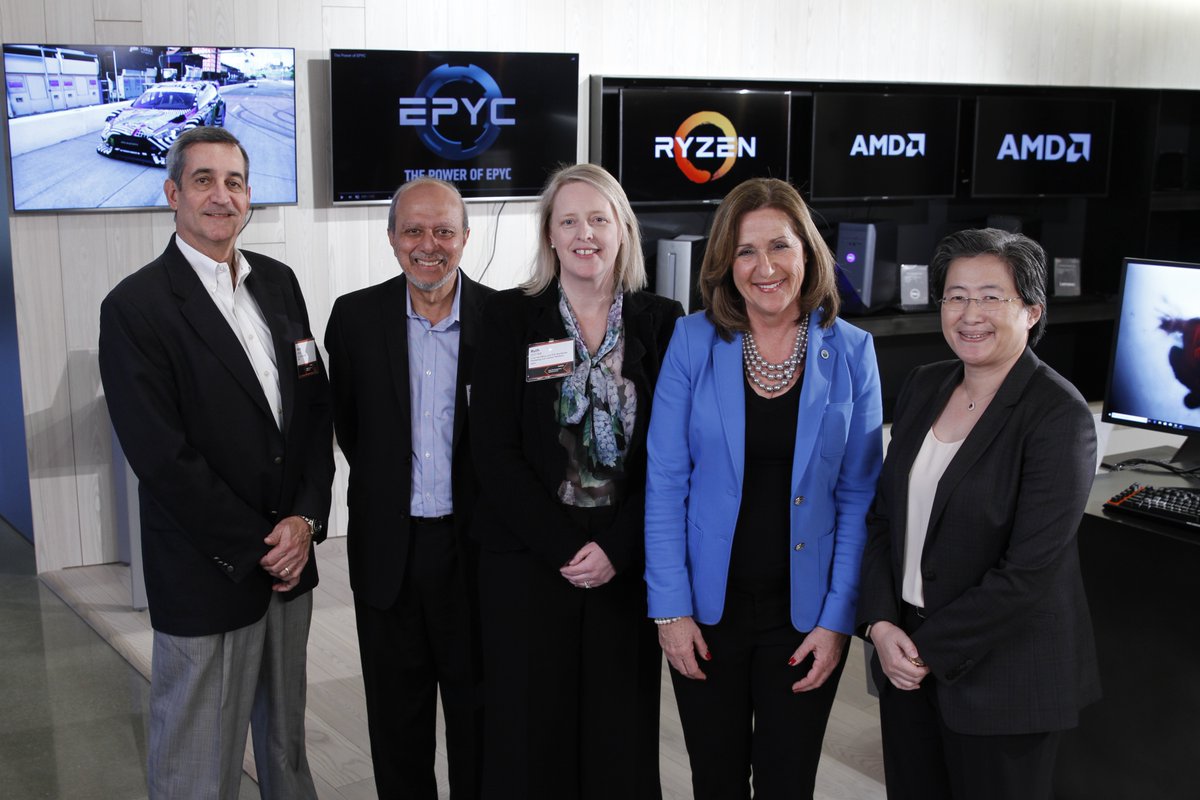 This change in location seems emblematic of AMD's growth in 2017 as well as their organisational changes within the past year. AMD is a completely different company now, finding success with their Ryzen CPU architecture while also changing the direction of their Radeon Technologies Group under the leadership of Mike Rayfield and David Wang.

AMD's new location is placed extremely close to both Intel and Nvidia, with the headquarters of both companies being a short walk from AMD HQ. 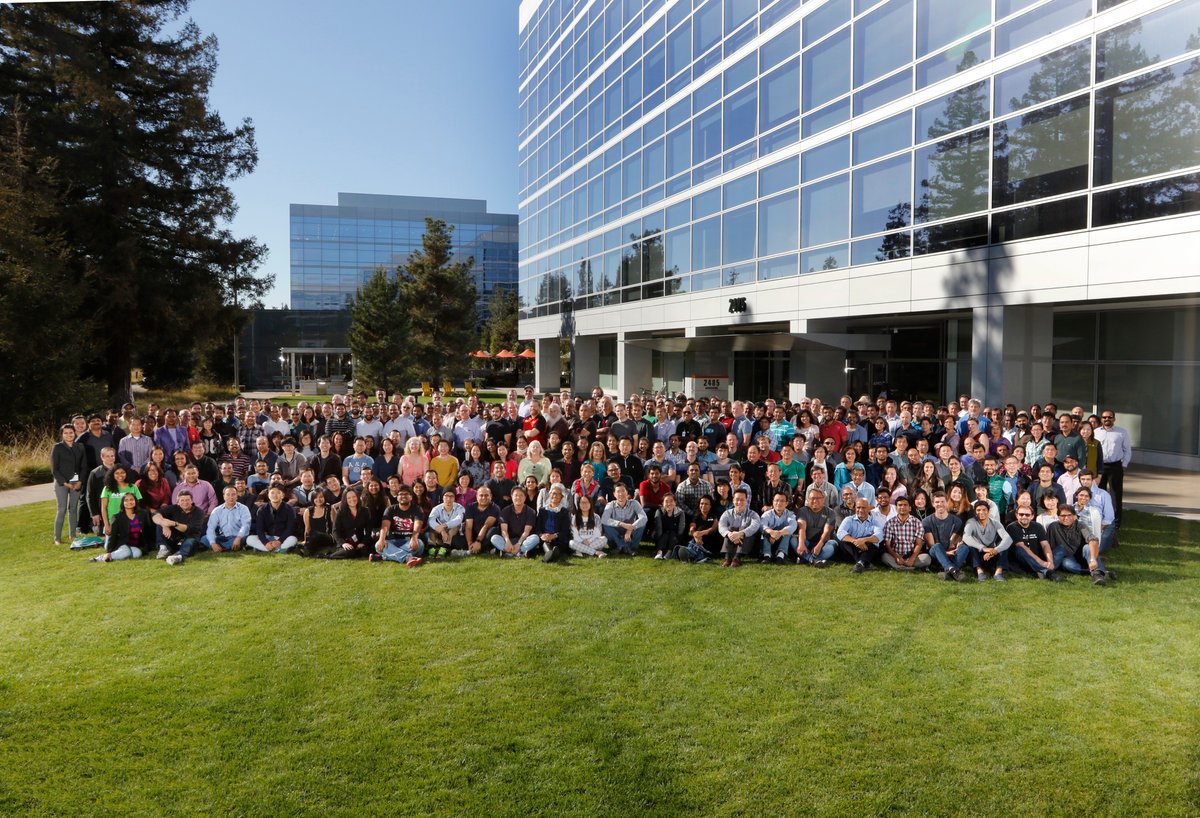 As a company, AMD is experiencing a massive reversal of fortune, returning to profitability while continuing to aim higher in both the traditional CPU and graphics markets. We hope that AMD will continue to find success in their new home, driving their competition and the market as a whole forward in the process.

You can join the discussion on AMD's new HQ on the OC3D Forums.

NeverBackDown
Not that far away from me. I should go visit. Maybe they have GPUs somewhere that aren't overpriced

TheF34RChannel
Quote:
You should, maybe you could get a tour? That'd be awesome!Quote

Dicehunter
Shame they had to build it in the fruit loop state of America.Quote
Reply