Tesla has already confirmed that their new Model S will contain a 10 TFLOPS gaming chip, delivering performance levels that are competitive with Sony's PlayStation 5 console. This means that Tesla's latest vehicles are powerful enough to play modern AAA games like Cyberpunk 2077, bringing AAA gaming to the open road.

Gamers will be able to use the 17-inch 2200x1300 screen on Tesla's new Model S to play games using Tesla's arcade using wireless gamepads. At this time, it is unknown how gaming will work on the vehicles integrated systems, or how many games will be playable through the vehicle.

Outside of gaming, Tesla's new Model S boasts some impressive specs, offering users an estimated range of 390 miles, the ability to go from 0-60 (mph) in 1.99 seconds and a drive train that can deliver 1,020 horsepower. 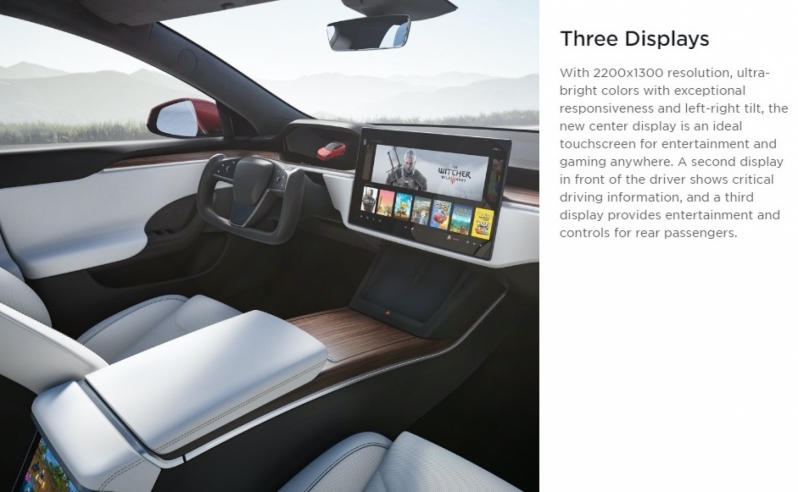 You can join the discussion on AMD's Ryzen and Radeon technologies entering Tesla's latest vehicles on the OC3D Forums. 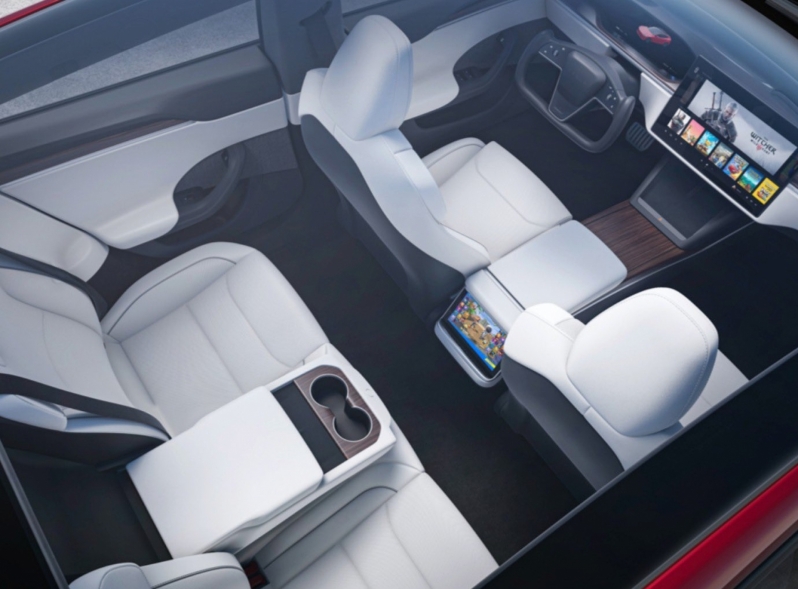 Tesla owner: let's play civ 5 because it would be cool!
1 hour in: ok just one more turn
50 turns later: alright it's getting late one more should do it
*Low battery warning* hours later: oh ok maybe this should be the last one then I'll charge up
20 turns later: battery dead
Tesla owner:... Oh sh**

On a serious note, really makes you wonder if it's even worth using. Their 10tflop capable RDNA2 gpus would be pulling what over 200 watts? Not to mention the CPU too. Can't see this being useful outside of waiting for charging (even then slows down charging speeds).Quote
Reply