Xilinx's FPGA are getting price increases from January 9th

It has been confirmed that AMD now plans to increase the price of Xilinx's FPGA products, with most price increases raising from 8%-25%, with AMD citing increasing manufacturing costs and supply chain investments as the reason behind these price increase. AMD's price increases for Xilinx products will come into effect on January 9th 2023.

Xilinx's newer 7nm Versal series chips do not appear to be affected by AMD's planned price increases, with Xilinx's Spartan 6 series seeing the largest price increase of 25%. AMD's price increases are coming for products that use older, more mature process technologies. This makes sense, as this area of the semiconductor market is under a lot of strain, with countless vehicle manufacturers, appliance makers, and countless other manufacturers competing with AMD/Xilinx for fab space. Outside of the leading edge semiconductor market, the chip shortage is still in effect.

Semiconductor manufacturers are currently investing in the creation or new factories that can produce chips using older lithography nodes like 28nm to meet the industry's demand for these lower tech chips. 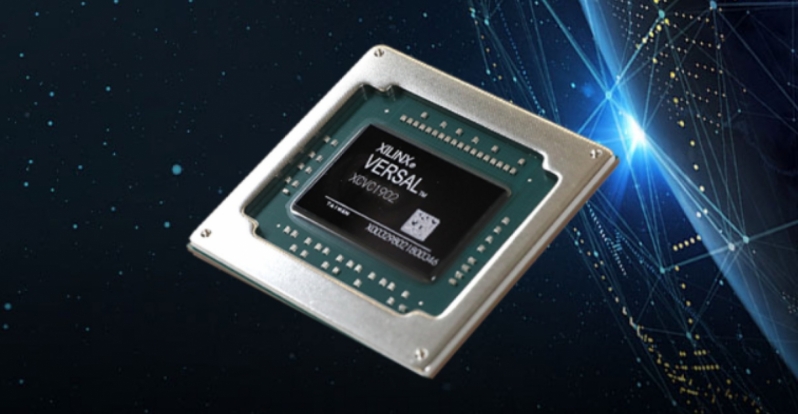 Xilinx has also noted that lead times will increase for their 16nm and 20nm UltraScale and UltraScale+ series chips, and that their 28nm 7 series chips will not take 20 weeks to move from orders to deliveries.

The semiconductor market's "chip shortage" is far from over, though it is worth noting that the lower-end of the market is more affected by shortages than the leading-edge market. The rising price of Xilinx FPGAs are attributed to these factors, and AMD's desire to maintain Xilinx's margins. Xilinx cost AMD almost $50 billion in shares, and needs to generate significant profits for that investment to be worth it.

2023 will be the first year that we will start seeing AMD's acquisition affect Xilinx, making 2023 an interesting year for the semiconductor industry. What will AMD bring to Xilinx, and what will Xilinx do to strengthen A<D's future product roadmaps?

You can join the discussion on AMD's price increases for most Xilinx products on the OC3D Forums.