AMD's next Financial Analyst Day will be hosted on June 9th

Will AMD be giving us all a look at their hardware roadmaps?

Will we be seeing an updated Zen and RDNA roadmaps next month?

AMD has confirmed that they will be hosting their next Financial Analyst Day on June 9th, and while the name "Financial Analysts Day" might sounds a little boring, it is likely that AMD will be giving their investors a look at the company's hardware roadmap at this event.

A lot has changed for AMD over the past few months, with the completion of the company's acquisition of Xilinx representing a major shift for the computational giant. We expect AMD to detail their plans for Xilinx at this event, and to dive a little deeper into their plans for the CPU and GPU markets moving forward.

AMD's Financial Analysts Days can be filled with surprising hardware/architecture reveals, with the company's 2020 event detailing AMD's plan to split Radeon's GPU architectures into their gaming-optimised RDNA architecture and their compute-optimised CDNA. This shift for AMD resulted in the company creating more efficient gaming and compute architectures, resulting in the creation of better products for both gamers and the enterprise compute market.

During their 2020 event, AMD also discussed their RDNA 2 GPU architecture, a factor that leaves us hopeful that this event may contain new information about RDNA 3 or Zen 4, though this remains to be seen. 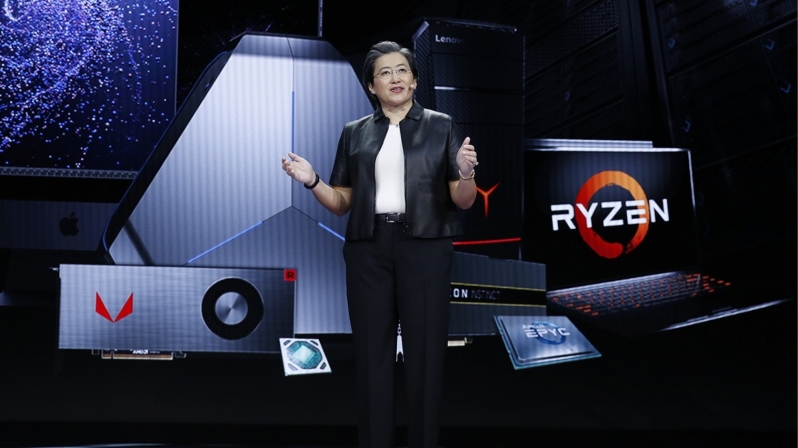 At AMD's 2020 Financial Analysts Day, AMD also discussed the idea of "X3D" packaging, a technology that we can now see today in the form of AMD's 3D V-Cache technology.

What do you expect to see from AMD next month? You can join the discussion on AMD's 2022 Financial Analysts Day on the OC3D Forums.