Black Friday is here, and AMD has some strong deals on offer at UK retailers both on the CPU and GPU sides of the market. When combined with CPU and GPU game bundles, now is a great time to upgrade, especially if you are using an older AM4 based gaming PC.

AMD's AM4 socket had a long life, and even owners of AMD's oldest AM4 series motherboards can now upgrade to Zen 3 based Ryzen 5000 series processors with a simple BIOS update. That can allow PC builders to benefit from multiple generational uplifts in performance if they are moving from AMD's original Zen and Zen+ processors.

If you want the best gaming processor that is available for AMD's AM4 socket, then you can look at AMD's Ryzen 7 5800X3D, a V-Cache enhanced Zen 3 processor that is available for £353.99. Yes, this CPU is almost as expensive as AMD's Ryzen 7 7700X, but it works on cheaper AM4 series motherboards and with DDR4 memory, making it a great upgrade option for those who do not want a costly socket change.

Purchasers of Ryzen 7 5000 and Ryzen 9 5000 series CPUs will get a free copy of Uncharted: Legacy of Thieves Collection for PC with their processor. This offer does not apply to Ryzen 5 5000 series processors.

While these CPU prices are not listed as Black Friday deals, these CPUs are now available to prices that are much lower than what they were available for a few weeks ago. This makes AMD's Ryzen 7000 series a lot more cost effective, though it is worth remembering that these processors will need a new AM5 series motherboard to work as well as DDR5 memory. 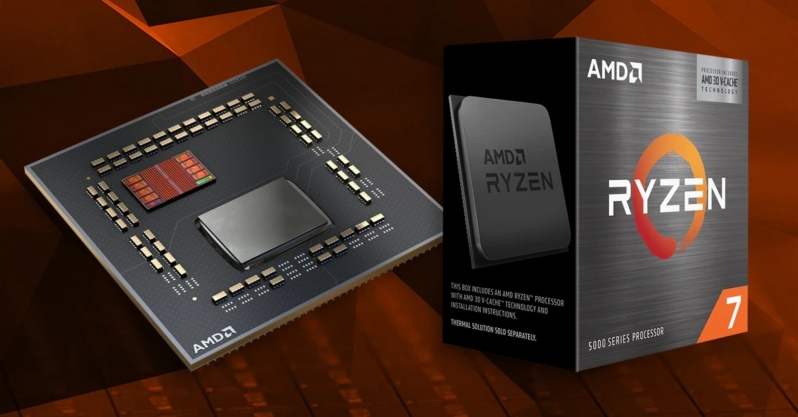 While AMD's Ryzen 7000 series is just around the corner, it is hard to argue with some of the prices that AMD's Ryzen 6000 series GPUs are now selling for. A RX 6900 XT for under £700? That's nuts considering last year's prices. It wasn't long ago that this was RX 6700 XT level pricing, showing just how far GPU prices have dropped in recent months. AMD's latest Raise The Game bundle only sweetens this deal.

With all of the GPUs listed below, AMD are giving away free copies of both Dead Island 2 and The Callisto Protocol, adding extra value to these graphics cards. 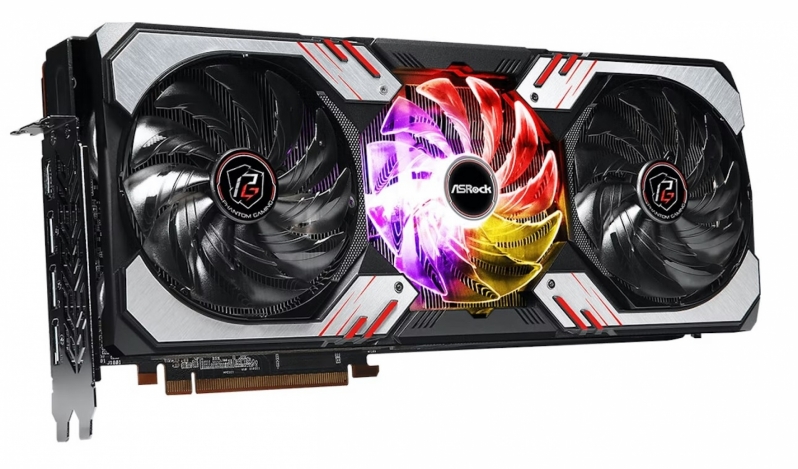 You can joint he discussion on AMD's Black Friday 2022 Deals on the OC3D Forums.