Intel still sees a future in 5G, just not in smartphones

Intel's attempts to venture into the mobile market have been an unmitigated disaster. After losing to ARM on the CPU front, Intel hoped to gain access to the lucrative market with modems, but over time it became clear that the company couldn't compete with Qualcomm, despite the desire of industry giants like Apple to move away from Qualcomm products.

With Intel seeing no future in the smartphone modem business, and Apple's desire to independence from Qualcomm modems, it is easy to see how a deal could be struck between the two companies. Apple has confirmed that they have signed an agreement with Intel to acquire the company's smartphone modem business for $1 billion, a business which will come with 2,200 Intel employees and 17,000 patents.

Intel still sees a future in 5G technology. Their agreement with Apple will enable them to retain the option to develop modems for "non-smartphone applications", such as PCs, internet of things devices and autonomous vehicles. Intel isn't leaving the modem market, but their focus is shifting to other devices.

Apple expects this acquisition to close in Q4 2019, provided the deal received regulatory approval. After this, Apple will start to design its own 5G modems, though the company will likely rely on Qualcomm 5G hardware for the next few years.

From Apple's perspective, this deal will enable them to offer tighter integration between their custom smartphone SOCs and their future modems, enabling them to deliver better final products at a lower cost.

Apple wants to own all the essential technologies that the company requires to operate. This self-sufficiency prevents them from paying accessive royalties to 3rd parties while enabling them to focus the development of their technology on areas which they deem as critical. A recent example of this is Apple's move to design its own GPUs with recent iPhone SoCs, moving away from Imagination Technologies to become more self-sufficient. 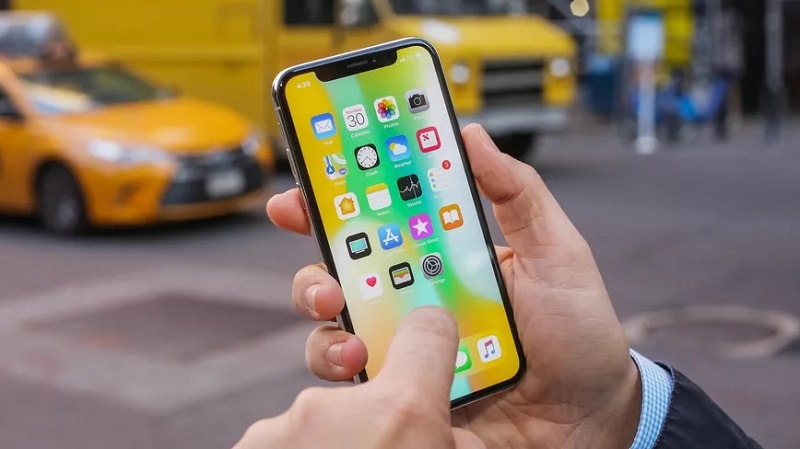 From Intel's perspective, the company has left the smartphone market behind them, at least for now. The company's future 5G modems will likely focus on PCs, enabling a new era of high-end portable computing. The primary benefits of 5G are decreased latency and higher data transfer rates, which allow portable devices to access the internet at speeds that were never possible before outside of a stable broadband connection.

You can join the discussion on Apple's acquisition of Intel's smartphone modem business on the OC3D Forums.

demonking
Quote:
This bit made me laugh. Cost to the investor yes, to the consumer, highly unlikely, more of the opposite I suspect.
We'll pay more, they'll pay less. We pay more to cover the costs of R&D and setting up production, Apple will pay less as they don't have to pay a 3rd party for their tech. but what would I know....Quote

WYP
Quote:
Well... that paragraph did start with "From Apple's perspective". It's ultimately up to them if lower costs for them will mean lower costs to consumers.Quote
Reply