Apple's not going to resist the EU's laws

Apple has to comply with EU law, so iPhone's moving to USB Type-C

In a recent interview with the Wall Street Journal (via The Verge), Apple's Apple’s senior VP of worldwide marketing, Greg Joswiak has confirmed that the company will be moving iPhone to USB Type-C, stating that "We will have to comply [with the EU's law] but it would have been nice to not have a government be that prescriptive."

By Autumn 2024, all smartphones, tablets and other portable electronic devices sold in the EU will need to use USB Type-C for charging. The law that forces this change is designed to reduce electronic waste, and to reduce the number of competing charging standards that are on the market. This law will force Apple to move away from their Lightning charging standard, forcing them to adopt the more commonly used USB Type-C standards.

Apple is not happy about being forced to move to USB Type-C. Apple's Lightning charging system is something that they have forced their customers to buy into, and having bought into this ecosystem, users of Apple devices are less likely to move away from Apple and towards competing smartphones. The EU is forcing Apple to move to USB Type-C, and that will force Apple's users to transition to the USB Type-C charging ecosystem. 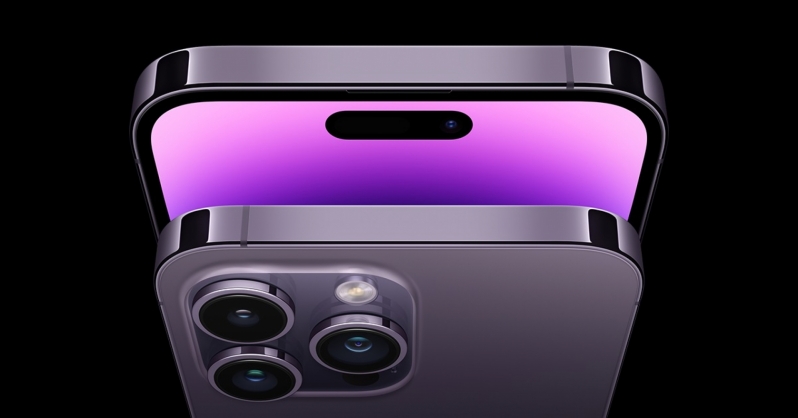 In Apple's eyes, the EU are being too "prescriptive", and argues that forcing them to move to USB Type-C will increase electronics waste as consumers are forced to move away from their existing chargers. In the long-term, the EU's law will reduce waste, but in the short term it will result in obsolete chargers getting thrown away.

Apple has utilised their Lightning cable design since 2012, and over time USB Type-C has evolved to become are more common and versatile charging and data delivery standard. While Apple argues that the EU's law to mandate USB Type-C charging will limit innovation, it is worth noting that 240W USB Type-C charging cables are available, and that USB 4 version 2 can deliver data transfer speeds of 80 Gbps. Simply put, if Apple argues that using USB Type-C will limit their devices, they are lying to you. USB Type-C is an evolving standard that has long ago eclipsed the capabilities of Apple's Lighting connector.

In the future, Apple could do away with USB Type-C on their devices by creating an iPhone that can only be charged wirelessly. That said, wireless charging if often slower than wired charging, and the space saving that would be accomplished with a wireless-only iPhone would be minimal. Then again, that did not stop them from removing the iPhone's earphone jack.

You can join the discussion on Apple's plan to move iPhone to USB Type-C on the OC3D Forums.

g0ggles1994
Quote:
Correct me if I'm wrong, but isn't the EU's stance 'all new devices from 2024 must have USB-C'? There is nothing to stop people using their lightning based iTosh long after that. Plus, it's not like all this stuff goes immediately into landfill; Apple gear has a relatively long life on the second-hand market so all the lightning cables out there will be used over time, companies just need to slow down production in tandem while USB-C production ramps up.

Apple are just clutching at straws because they can't arbitrarily lock people into their ecosystem and charge hefty licencing fees on third party manufacturers, although I absolutely can see them playing with USB-C's pinout so you need Apple certified cables to work correctly.Quote