WiFi 6E has brought WiFi into the 6GHz spectrum, promising users high-speed connectivity and the need for stronger networking products. ASUS is ready to meet this need, recently revealing a broad range of new WiFi 6E products alongside an expanded range of more affordable WiFi 6 offerings.

ASUS has created what they are calling the "world's first complete WiFi 6E solution", offering WiFi 6E networking products that include routers, PCIe adapters (for PCs), and mesh networking solutions. In short, ASUS believes that they have everything that you need for a full WiFi 6E home network.

What follows is ASUS' Press Release for their latest WiFi 6/6E devices. 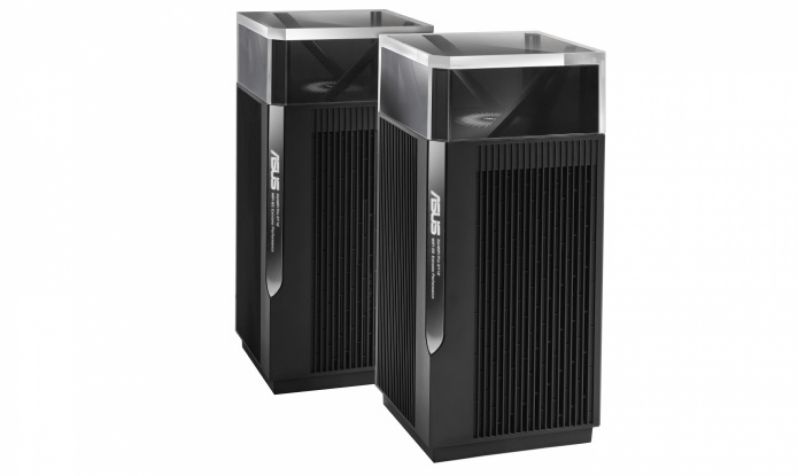 ASUS today showcased the latest additions to its comprehensive ecosystem of WiFi 6E and WiFi 6 networking infrastructure products, demonstrating its commitment to leading the market and bringing the latest technologies to its customers.

The explosive growth of household electronic devices has fueled a massive increase in demand for high-bandwidth local network (LAN) and internet (WAN) connectivity, driven by popular technologies and products such as 8K video streaming, Virtual Reality (VR) and Augmented Reality (AR), home surveillance cameras, and a wide variety of IoT devices. In order to meet this rapidly growing need for connectivity, ASUS strives to provide its customers with access to the very latest WiFi standards, with a full range of WiFi networking products including mesh networking systems, standalone routers and client adapters. 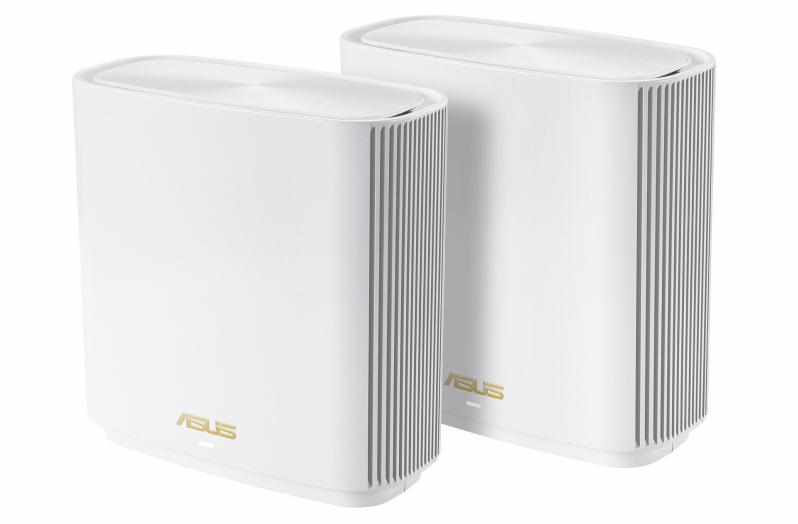 ASUS ZenWiFi Pro ET12 is a tri-band 12-stream WiFi 6E mesh system that delivers maximum combined speeds up to 11000 Mbps, with up to 6000 sq. ft. of coverage. In addition to the new 6 GHz band, it also supports the newly-released 5.9 GHz high-power, zero-wait 160 MHz channel that extends the 5 GHz band, and its dual 2.5G Ethernet ports release true 2.5G speed. It also features an exclusive elegant design to complement its stunning performance.

ASUS ZenWiFi ET8 uses a matched pair of ASUS WiFi 6E routers and delivers speeds of up to 6600 Mbps, with seamless coverage across the entire home. With WiFi 6E, the new 6 GHz band with up to seven extra 160 MHz channels massively increases device capacity and serves as the perfect choice for a stable backhaul connection.

PCE-AXE58BT instantly upgrades a PC to the latest WiFi 6E standard, allowing users to fully enjoy the benefits of the new 6 GHz band. With a compatible router, it offers aggregate speeds of up to 2401 Mbps across the 6 GHz and 5 GHz bands, and up to 574 Mbps in the 2.4 GHz band. 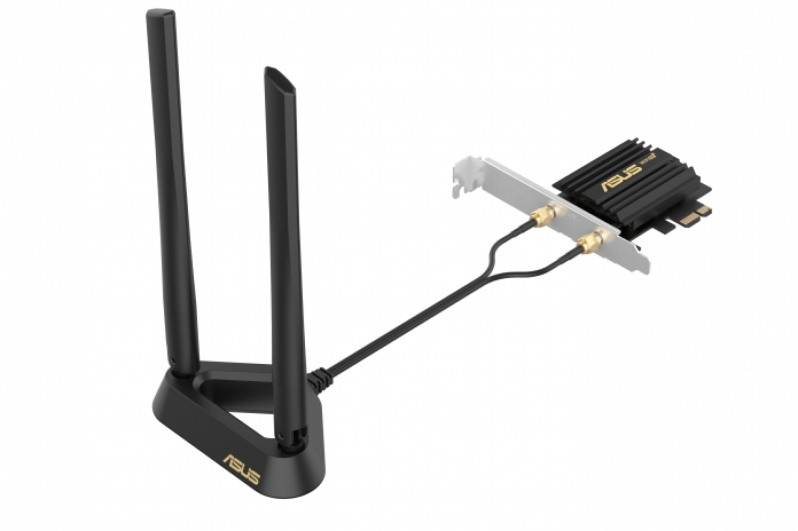 The fast transition to WiFi 6 means that a large number of devices are now equipped with the new standard. ASUS continues to expand its WiFi 6 offerings, releasing the ASUS ZenWiFi Pro XT12 mesh system and the USB-AX56 USB client adapter to give customers a wide choice of solutions.

ASUS ZenWiFi Pro XT12 is a tri-band mesh WiFi system, featuring WiFi 6 technology with speed up to 11000 Mbps. It also comes with 12 streams, and dual 2.5 G Ethernet ports for maximum performance. Like ZenWiFi Pro ET12, it features an exclusive elegant design to complement its top performance.

USB-AX56 is the first ASUS WiFi 6 USB adapter, a plug-and-play device that upgrades a PC or laptop to WiFi 6 compatibility. With aggregate speeds on the 5 GHz and 2.4 GHz bands of up to 1800 Mbps, and support for the robust WPA3 security protocol, it's easy for anyone to install, even those with limited networking know-how.

You can join the discussion on ASUS' new WiFi 6E products on the OC3D Forums.

Peace Đ
That PCI WiFi card needs an internal USB connection for Bluetooth to work as I have just seen last week when I worked on a new PC for a friend. Is this usual with addin WiFi cards? If not, then this is a fair warning that you might need an internal USB hub like we did 😅Quote
Reply