Bitcoin has experienced its sharpest decline since March

Bitcoin's is proving to be as volatile as ever, and the currency's climb to over $19,000 appears to have gotten many investors to cash out, recouping their loses after the late 2017 crash or walking away with profits gained from this years climb.

At this time, it is unknown how Bitcoin's pricing will change in the long-term. Some have predicted a large climb in pricing over the next few years while others are expecting another cryptocurrency crash in the coming months. At this point, who can say? Bitcoin's unstable pricing has been very well documented at this point.

When compared to this time last year, Bitcoin's value has increased by over 134%, leaving many onlookers confident that further gains are possible. While a drop in value of over $3,000 is high, this drop in value isn't the crash that many Bitcoin's detractors have been expecting. 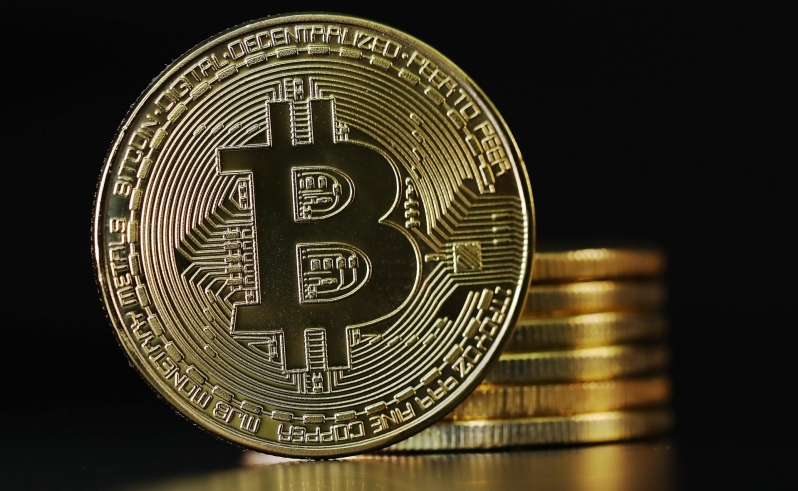 You can join the discussion on Bitcoin's pricing dropping by almost $3,000 on the OC3D Forums.